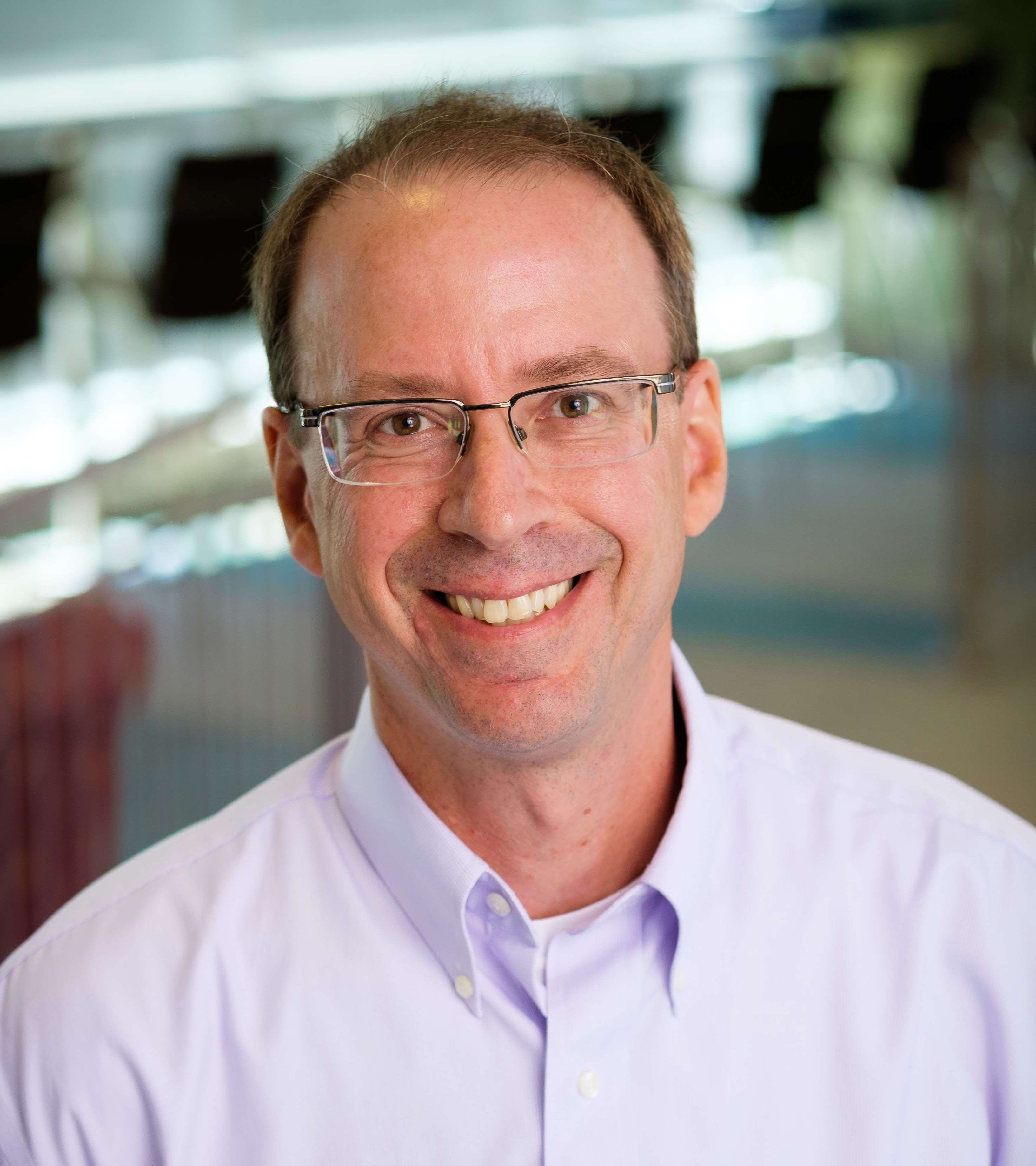 While there are a number of bacterial pathogens capable of infecting and causing disease in humans, only a few bacteria are intracellular pathogens that survive within the normally hostile environment of host cells. Key to survival within host cells is the ability of these bacteria to sense potentially damaging environmental or biological stressors within their intracellular niche and successfully adapt to these stimuli through alterations in their gene expression program. My laboratory uses a combination of genetic, molecular, biochemical, and proteomic approaches, along with various in vitro and in vivo model systems of infection, to understand the mechanisms by which two intracellular respiratory pathogens, Mycobacterium tuberculosis and Francisella tularensis, persist and/or cause disease within the lungs of infected individuals.

M. tuberculosis is a global pathogen that most frequently establishes life-long persistent infections in susceptible individuals. This bacterium latently infects ~2 billion individuals worldwide, and is responsible for more than 1.5 million deaths and 9 million new infections annually. A primary goal of our research group has been to define and characterize determinants necessary for the establishment, maintenance, and/or reactivation of M. tuberculosis from latency. This work has led to the identification and detailed characterization of MprAB, a two-component system regulating the cell envelope stress response network in M. tuberculosis.

Fig. 1. The cell envelope stress response network of M. tuberculosis. Cell envelope stress that generates PG fragments is sensed by PknB via its PASTA domains. Activation of PknB results in phosphorylation of other STPKs including PknA and several determinants involved in PG synthesis, cell division, and mycolic acid production. Additionally, PknB and other STPKs phosphorylate EmbR, leading to increased expression of the embCAB operon and increased AG synthesis. PknB phosphorylation of the SigE anti-sigma factor, RseA, results in RseA degradation by the ClpC1P2 protease complex. Dissociated SigE directs up-regulation of several genes including mprAB, sigB, acr2, and clgR. Cell envelope damage is also sensed by the extracytoplasmic domain of MprB. Activation of MprB leads to phosphorelay to MprA and phosphorylated MprA directs transcription of sigB, sigE, acr2, and several other genes. Finally, ClgR directs expression of the genes encoding the ClpC1P2 protease, as well as Ppk1 that is responsible for generation of poly-phosphate molecules that can be utilized by MprB to alternatively phosphorylate MprA.

Our work on the MprAB system has helped establish that: (i) this system is required for persistent infection of M. tuberculosis as assessed in a low-dose murine model system of TB, (ii) MprAB regulates (directly and indirectly) a large and functionally diverse regulon, including several extracytoplasmic function sigma factors and transcription factors important for aspects of M. tuberculosis physiology and virulence, (iii) a subset of genes directly regulated by MprAB include determinants functioning in metabolic pathways, including enzymes involved in energy production during non-replicating persistence, and (iv) the mechanism by which MprAB is activated is novel and involves negative regulation of the extracytoplasmic domain of sensor kinase MprB by a secreted chaperone in the absence of stress, and disengagement of this chaperone from MprB under conditions of stress to activate the sensor kinase and initiate signal transduction events. Collectively, this work has helped establish MprAB as a key two-component system necessary for M. tuberculosis resistance to cell envelope stressors and important for long-term maintenance of persistent infection of M. tuberculosis within the granuloma.

Current studies in the laboratory are focused on characterizing two MprAB-regulated determinants regulating energy metabolism in M. tuberculosis. One of these determinants, Rv1812c, is a predicted type-II NADH dehydrogenase that may be important for M. tuberculosis reactivation from latency. The other determinant, Rv2744c, is an ortholog of phage shock protein A (PspA), and may be important for the homeostasis and mobilization of lipid bodies in M. tuberculosis during periods of non-replicating persistence and/or reactivation from non-replicating persistence.

Francisella tularensis is a Gram-negative pathogen of macrophages and the etiological agent of tularemia, also known as rabbit fever. This bacterium causes an acute febrile disease and is able to suppress aspects of the host immune system following infection. Following the anthrax attacks of 2001, and the increased focus on biodefense agents, our laboratory began studies to investigate aspects of F. tularensis pathogenesis.

Our laboratory has been instrumental in the development of various vectors allowing targeted gene disruption, transposon delivery, complementation, and reporter gene analyses in F. tularensis biovars. These reagents have been distributed to the research community, and utilized by a large number of investigators to investigate the role of specific gene products in F. tularensis physiology and/or pathogenesis. Utilization of these tools also allowed our laboratory to investigate the utilization of purine auxotrophs as live attenuated vaccine candidates for F. tularensis. Work from these studies demonstrated that protection against highly virulent F. tularensis requires use of vaccines capable of generating sufficient immunogenicity but that remain non-reactogenic following their administration into the lungs of susceptible hosts. Collectively, tools generated by our laboratory have helped define determinants important for F. tularensis infection within the host, and helped advance knowledge concerning development of vaccine candidates against this pathogen.

Current studies in the laboratory are focused on characterizing interactions between F. tularensis and ATI and ATII human lung epithelial cells that line the surface of the alveolus. Our data indicate that F. tularensis infect this non-phagocytic cell type, and that the lifecycle of the F. tularensis within ATII cells differs from that seen following infection of these bacteria into macrophages. We are currently studying these differences and the mechanisms underlying the inability of F. tularensis to induce cytopathic affects in ATII cells.

Fig. 3. Interaction of F. tularensis with primary human ATII lung epithelial cells. Human lung epithelial cells were obtained from otherwise discarded lobectomy specimens from the MCW Tissue Bank. Tissue was processed to isolate lung pneumocytes using standard procedures. Resulting cells were cultured in the presence of growth factors to promote establishment of the ATII-cell phenotype. F. tularensis was infected into cells at an MOI of 100, incubated for 90 minutes to allow internalization of bacteria, washed, and then cultured for 30 minutes in the presence of gentamicin to kill uningested bacteria. The initial number of F. tularensis within ATII cells is low (A). However, bacteria multiply within ATII cells although they do not induce cytopathic affects (B). Intracellular bacteria were detected by immunofluorescence using a mouse monoclonal antibody to the F. tularensis LPS followed by an anti-mouse AlexaFluor 568 antibody (red). Host DNA is stained with DAPI (blue). The bars denote 1 µm.