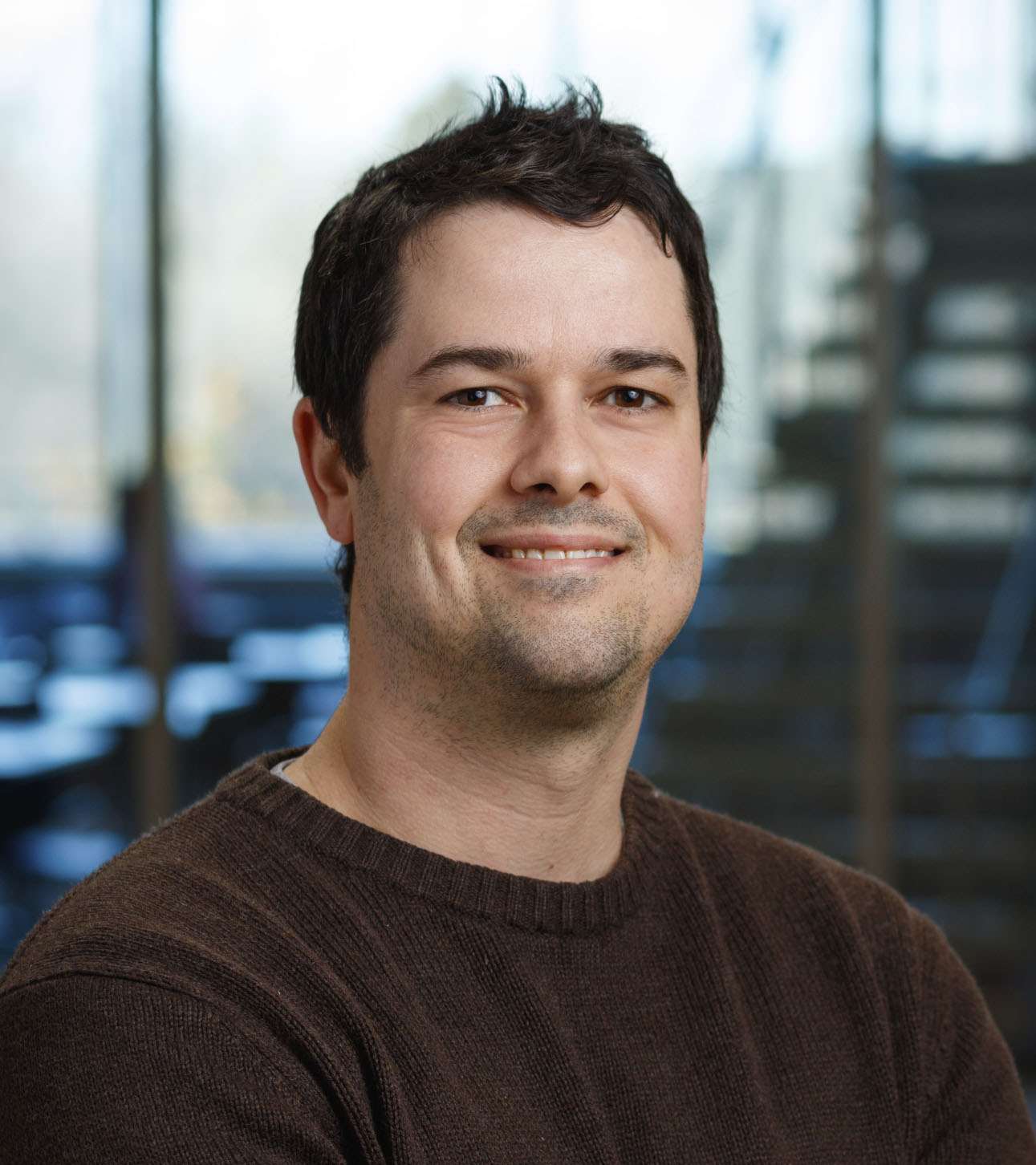 We currently have three main projects:

Project 1 – Genetic Mapping of Breast Cancer Risk in the Tumor Microenvironment (TME)
Heritable factors underlie most aspects of breast cancer risk [e.g., incidence, age-of-onset, metastatic progression, and disease-free survival]. In addition to variants that impact tumor cells directly (i.e., tumorigenicity), heritability is implicated in multiple components of the TME [e.g., tissue remodeling, angiogenesis, and immunity], which also impact tumorigenesis and progression. However, the genetic variant(s) underlying differences in the TME have rarely been the focus of genetic mapping studies and as such, remain poorly defined. We developed a new genetic model to assess cancer risk in the TME (termed the Consomic Xenograft Model - CXM) that focuses on genetic mapping of strain-specific variant(s) that impact tumor progression through the TME. A consomic rat is one in which an entire chromosome is introgressed into the isogenic background of another inbred strain by selective breeding. Thus, observed phenotypes can be linked to single chromosomes and then further elucidated by comparative sequence analysis and/or selective backcrossing to yield smaller congenics. In CXM, the consomic and parental strains are converted to SCID (severe combined immunodeficiency), so that orthotopically xenografted human breast cancer cells can be tested in vivo. Because the human breast cancer cells are not varied between strains, any differences in breast cancer progression (e.g., primary site growth, vasculogenesis, and distal metastasis) are due solely to genetic differences in the TME, not the malignant cancer cells. CXM utilizes transgenically tagged human cancer cells with defined properties (e.g., triple-negative, pro-metastatic, etc.). Thus, it enables testing of clinically relevant cancer models in strain backgrounds with varying genetic predispositions to breast cancer. We are currently using CXM and a novel species-specific RNAseq technique to pursue multiple TME-specific genetic modifiers.

Project 2 – Developing Cardio-Oncology Models for Improving Cancer Therapy
As cancer treatment efficacy improves, patients are living longer and the management of life-threating toxicities from anticancer drugs is being pushed to the forefront. The most insidious toxicities are those affecting the heart (i.e., cardiotoxicity) and anthracyclines, such as DOX, are among the most cardiotoxic drugs currently being used. Multiple other anticancer drugs are also cardiotoxic (e.g., doxorubicin, mitoxantrone, cyclophosphamide, trastuzumab, and TKI inhibitors), which further highlights the need to develop palliative treatments for managing cardiotoxicity in cancer survivors. We propose that one roadblock to developing safe and effective anticancer drugs is the lack of fully credentialed cardio-oncology models – i.e., preclinical tumor models where the host develops cardiotoxicities in a manner similar to human patients. Just like humans, mice and rats (and likely other species) are heterogeneously susceptible to CVD and cardiotoxicity. However, to our knowledge, no one has systematically examined and credentialed preclinical cancer models in mouse or rat for their susceptibility to cardiotoxicity. Currently we are generating multiple xenograft host strains on different rat and mouse backgrounds and testing their susceptibility to chemotherapy-induced cardiotoxicity.

Project 3 – Identifying and Testing Genetic Determinants of Cardiac Remodeling and Dysfunction
The central role of inflammation and tissue remodeling in the development of heart failure (HF) is well recognized, but still poorly understood and the genetic mechanisms underlying this relationship are even less understood. Acute inflammatory response initiates tissue repair and rapidly restores ventricular function following myocardial infarction (MI), the primary cause of HF. However, if left unresolved, chronic post-MI inflammation leads to increased cardiac injury, fibrosis, dysfunction, and eventually failure. Our central goal is to characterize genetic variants that shift the balance in post-MI inflammatory response, which may also increase susceptibility to HF. One such variant is the rs318454 [T] allele of the adaptor protein, SH2B3, an important negative regulator of inflammation. The missense SNP (rs3184504 [T]; R262W) in SH2B3 (also known as LNK) is correlated by GWAS with MI, but its role in post-MI inflammation, remodeling, and HF is unknown. The R262W substitution caused by rs3184504 [T] resides in a functional domain of SH2B3 and is predicted to alter protein function. There are no other variants in linkage disequilibrium (LD) that are predicted to be damaging, suggesting that rs3184504 [T] is the causative variant. However, the consequence(s) of the R262W substitution on SH2B3 function and its molecular role in the heart has not been tested experimentally. We hypothesize that the R262W substitution caused by the SH2B3 risk allele (rs3184504 [T]) alters protein function, which disrupts the normal inflammatory response in the heart and ultimately leads to worse outcome (e.g., HF). We are currently using multiple molecular, biochemical, cellular and animal models to assess the role of SH2B3 in heart disease.