COVID-19 has taught the world many tough lessons. Among them are the challenges of using data to slow the spread of the virus, which has killed more than 5 million people worldwide.

Information and data gaps are not a new challenge for the global health community; in fact, they have historical roots. What COVID-19 did was highlight the urgency of addressing it at an unprecedented scale and speed, Dr. Somai says. Among the challenges, according to Dr. Somai, are the limited accessibility of trusted, timely, and accurate open-source data that is accessible to the research community, policy makers and the public. This challenge grows in low-resource countries, where data can be unavailable to the public, media and sometimes even health officials.

Dr. Somai, who is the co-author of a book on data science in global health and co-directed a course at MIT called “Improving Quality of Care: Leveraging Technology in Global Health,” has been working to address this challenge for years. His current efforts at MCW include helping to lead a project to tackle access to data science in the Middle East and North Africa, or MENA region.

That collaboration, dubbed “Vaccines in MENA Data Science Initiative” seeks to address this issue through the development of an open-source data repository that is publicly accessible and collect and share verified and trusted information on COVID-19 infections and vaccinations in the region.

“It’s an increasingly valuable model of contributing to the global health, bringing in researchers, policy makers, data scientists, journalists, and other communities such as computer scientists to collaborate and leverage data in a way that bypass the traditional boundaries,” Dr. Somai says. “It’s better than probably reading results in a magazine or waiting for the government to share that data. It enforces a better transparency which is needed in global health pandemic such as COVID.” 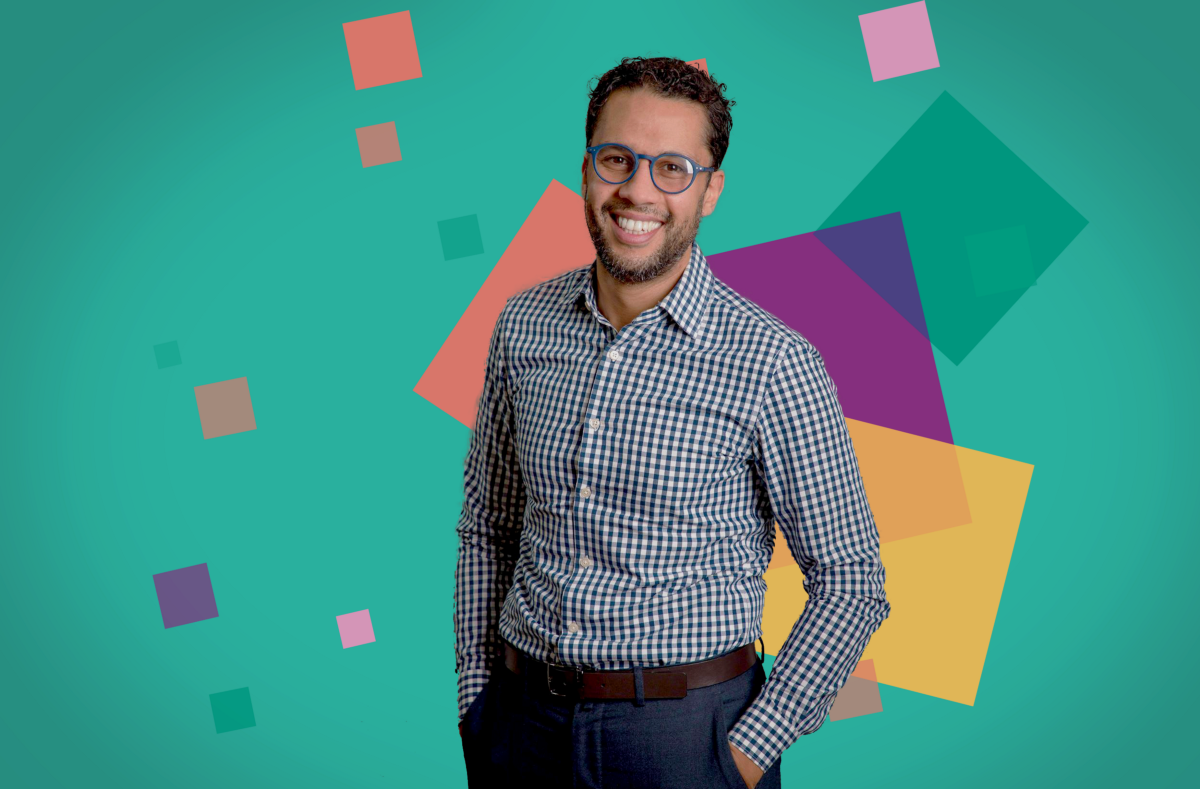 The data repository and the interactive data platform contain information from every country in the MENA region, including Tunisia, where Dr. Somai founded the Tunisian Center for Public Health.

Playing a critical role in helping to collect and code the data was Jessica Miller, a second-year medical student at MCW and Kohler Scholar. Miller, who was mentored by Dr. Somai, Tifany Frazer, and Dr. Stephen Hargarten, is conversationally fluent in Arabic and worked with refugees in Jordan before coming to MCW. She is the first Kohler Scholar to focus on the MENA region, an area that faces unique challenges.

“Historically, there is a lack of transparency between national governments in the MENA region, and there is no centralized public health platform to share and contribute to epidemiological data,” Miller shares. “Our initiative aimed to increase transparency and information-sharing within the region.”

The entities that Miller and Dr. Somai worked with included MCW, the Tunisian Center for Public Health, the Global Institute for Disease Elimination (GLIDE), Global Health Strategies (GHS), the World Health Organization (WHO), and epidemiologists, data scientists and other academic partners and stakeholders in Tunisia, Morocco, Egypt, and Lebanon, among other countries.

The Vaccines in MENA team imported data automatically from repositories like Johns Hopkins’s Center for Systems Science and Engineering and Oxford’s Our World in Data. Additionally, data which was less readily available such as local media updates and COVAX shipments were added manually to the open-source Vaccines in MENA dataset using a crowd-sourcing approach. Further leveraging the utility of open-source data, the team then created an interactive platform displaying case loads and vaccination rates, and a Google Groups communication network to collaborate on ongoing initiatives and share updates with researchers and stakeholders. All three of these platforms were designed to maximize the utility of open-source data in a way that drove collaborative data science and community ownership over data. The culmination of several months of work came with the reveal of the interactive platform on August 4th of this year.

“We learned from this process that it’s possible for individuals to come together to formulate a data set that’s incredibly comprehensive, even if there’s not one centralized power that’s capable of providing that data on their own,” Miller says. 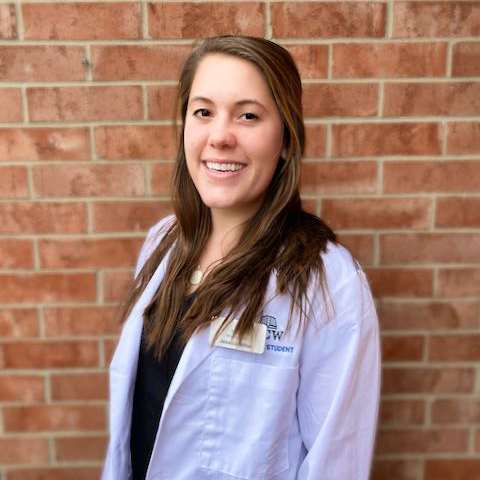 She describes the project as a glimpse into the future of public health.

“Even if it’s not COVID-19, within the next 10 years, there will be situations in which the international community needs to coordinate health responses to whatever emerging threats exist,” Miller shares. “I think that the skills of analyzing data on a very large scale combined with machine learning and data science could become useful for that.”

It’s a point that’s not lost on Dr. Somai, who said it’s important for students such as Miller to explore and push new boundaries beyond traditional paths in public and global health. Doing what Miller did, he says, will help students like her gain skills that will benefit them in their practice of medicine in the future and also guide them through other pathways in global health.

“[Miller] has gained a perspective on how health data shapes her work and how she can shape global health using it,” Dr. Somai says. “I truly believe that an open data-science philosophy can shift the mindset and establish a new framework to support global health initiatives.”

In support of that framework, Dr. Somai is working to build a data-science course into the curriculum at MCW and is extending his lab work on global health and data science to include more students. He is also in discussions with the regional partners to use a similar approach to what was used in the Vaccines in MENA initiative to address HPV.

As for Miller, she hopes the work that their team conducted will lay a framework to support international communities in addressing health concerns, including those of refugee populations in the MENA region.

“When I think about what I want to do with my career and with my life, I can’t think of anything more rewarding than protecting the right to healthcare for refugees who have demonstrated incredible resilience while retaining beautiful aspirations for their future,” Miller says.

If you are interested in pursuing a career in global public health, or understanding the importance of systemic health in communities, learn more about MCW’s Master of Science in Global Health Equity.