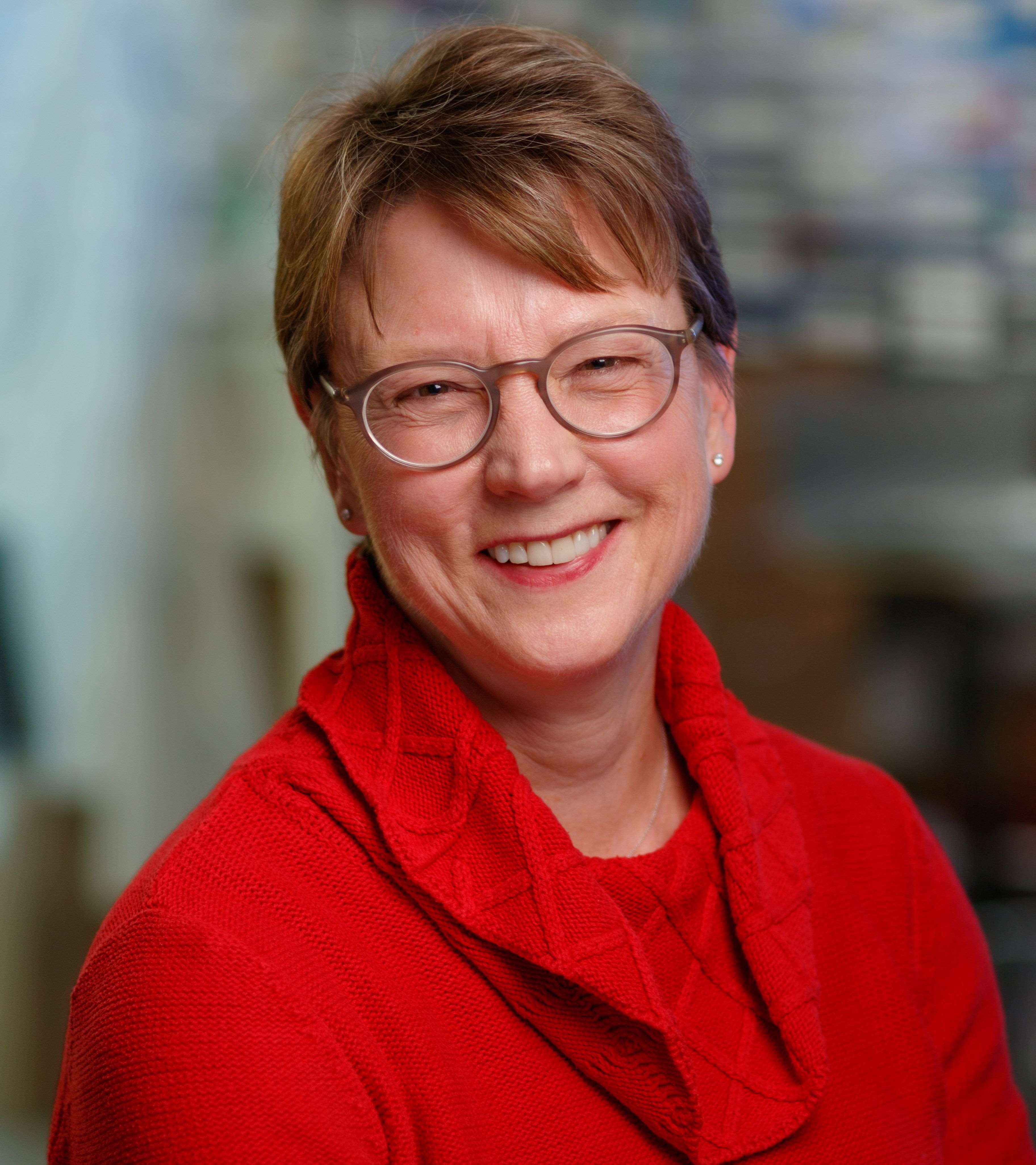 Pseudomonas aeruginosa, which usually resides in soil and water environments, can infect compromised hosts to cause significant morbidity and mortality. The pathogenesis of this organism in humans involves multiple virulence factors whose expression patterns are integrated with growth and replication. Virulence is mediated mainly by the expression of cell surface molecules, sensing and signal transduction systems, motility, chemotaxis and the ability to secrete a number of destructive enzymes including proteases, lipases, neuraminidase, toxins and capsular material. My long-term objective is to understand the interplay between host and bacterial factors that lead to life-threatening infections with P. aeruginosa. We have focused on the relationship between expression of toxins injected by the type III system and Pseudomonas pathogenesis in acute infection models. The local as well as the systemic delivery of toxins emphasize the pathogenic potential of the bacterium. Our hypothesis is that delivery of the type III toxins inhibits the uptake and destruction of P. aeruginosa during the initial stages of colonization, allowing multiplication past the point of resolution by innate immune mechanisms in compromised hosts. The outcome of infection is then determined by the extent of injury or compromised state of the host, the expression patterns of the various toxins, proteases and other destructive enzymes, and the host response.

To date four enzymes are injected into eukaryotic cells via the type III secretion/injection system (T3SS), ExoS, ExoT, ExoY, and ExoU. ExoS and ExoT are bifunctional enzymes that possess GTPase activating protein (GAP) and ADP-ribosyltransferase activity. These enzymes are expressed together by a majority of the environmental and clinical isolates. GAP activity of ExoS/T inhibits phagocytosis and alters cytoskeletal structure in non-phagocytic cells. ExoS ADP-ribosyltransferase activity and type III-delivery is correlated with cytotoxicity. The target specificity of ExoS includes Ras, Rap, RalA, Rac, Rab, Cdc42 and ERM proteins (ezrin/radixin/moesin). It is postulated that cytotoxicity could be due to the inhibition of multiple signal transduction pathways and/or the disruption of actin cytoskeletal and receptor complexes. ExoY is a nucleotidyl cyclase that induces the accumulation of cytoplasmic pools of cyclic nucleotides, which is associated with the disruption of intercellular junctions in endothelial cells and the leakage of fluids, perhaps leading to increased inflammatory responses by the host.

ExoU is the most toxic enzyme injected by the T3S and the focus of our biochemical studies of T3S toxins. The injection of ExoU is acutely cytotoxic through the cleavage of acyl side chains from membrane-associated phospholipids. ExoS/T-encoded ADP-ribosyltransferase, ExoY-nucleotidyl cyclase and ExoU phospholipase are relatively inactive unless exposed to the intracellular environment. The combination of vectorial translocation and requirement for eukaryotic cofactors for enzymatic activity ensures that the bacterium delivers potent toxic proteins with no modification of its own substrates or targets. Our hypothesis is that the T3S proteins are highly flexible proteins, a property necessary to travel through the injection apparatus, which allosterically reorganize with specific host proteins to exert their activity. ExoU specific co-factor is ubiquitin or ubiquitylated proteins. We are studying how ubiquitin interacts with ExoU as a model system for the regulation of enzymatic activity in vivo.

Figure Legend. Photographs of E. coli engineered to inducibly express ExoU and human monoubiquitin. Membrane damage due to ExoU phospholipase activity was visualized with SYTOX green (membrane impermeable), permeable Hoechst 3342 (blue) and the lipophilic membrane stain FM4-64 (red). Punctate staining was observed at the poles and septa of bacteria, followed by rapid influx of the green fluorescent signal due to accessibility of SYTOX green to internal nucleic acids. The loss of fluorescent signals was due to leakage of nucleic acids out of the cell, death and cellular lysis.