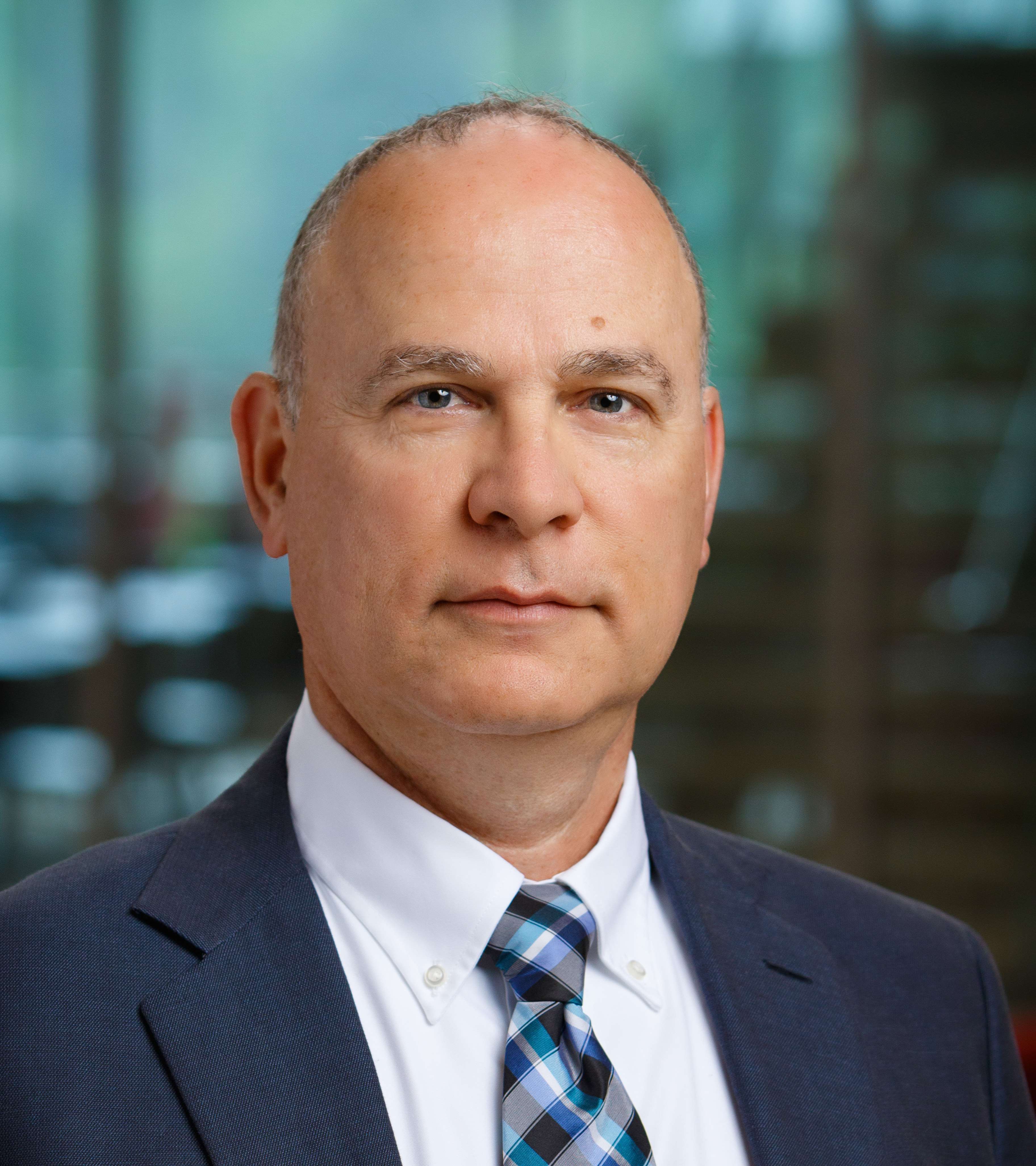 Over the years, Dr. Pintar has served as a research mentor to over 30 graduate students, post docs, residents, fellows, and junior faculty in the medical school and engineering school. Dr. Pintar has held numerous committee positions within the Medical College of Wisconsin including the chair of the Faculty Benefits committee.

He has been active as a member of grant review teams (e.g., CDC, NIH, NIDRR) and other scientific organizations (e.g., Cervical Spine Research Society, Stapp Association) and received grant awards from NIH, VA, CDC, DOT, DoD, and foundations. He has authored more than 500 research publications including two books on head and neck trauma and over 290 peer-reviewed journal papers. He is one of the principal investigators of the US-DOT-NHTSA-sponsored MCW CIREN Center (six in the nation).

Dr. Pintar conducts collaborative projects with the Injury Research Center through the departments of Emergency Medicine, Family Medicine, and Trauma Surgery. He has also helped to mentor residents and fellows from Otolaryngology, Orthopedic Surgery, and Plastic Surgery. He has a secondary appointment in the department of Cell Biology, Neurobiology & Anatomy where he conducts collaborative projects and mentors basic science graduate students. Additionally, he participates as a faculty member of the Neuroscience Research Center.

His current research interests include the biomechanics of brain and spinal cord injury, mechanics of spine surgical techniques, computer finite element modeling of the cervical spine, and motor vehicle crash trauma. He has received numerous awards and is a Fellow of the Association for the Advancement of Automotive Medicine.

Publications of Frank A. Pintar PhD from the Faculty Collaboration Database