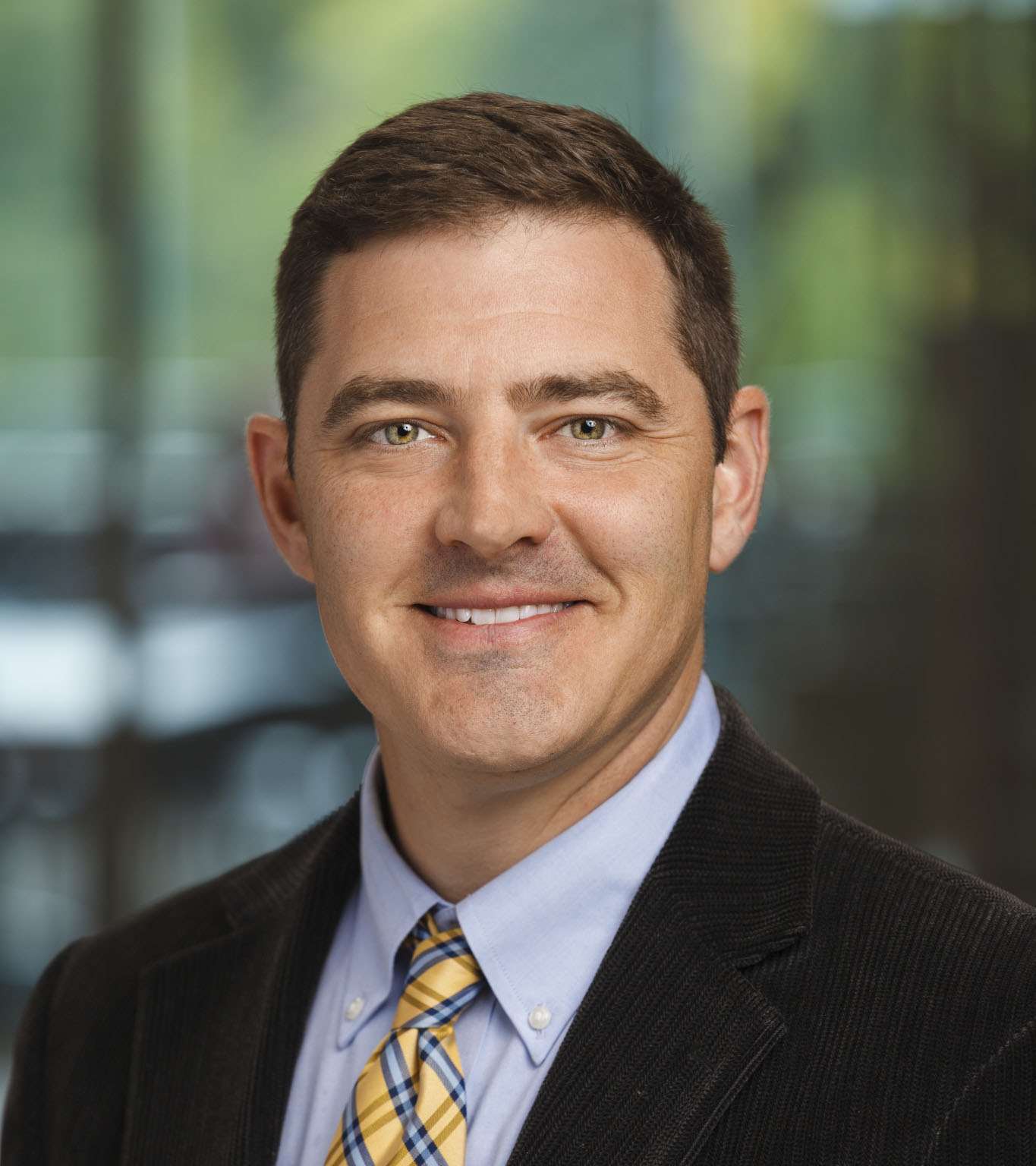 Every cell in the body requires a continuous supply of oxygen and constant removal of carbon dioxide, and as a result we breathe continuously from birth to death to ensure adequate gas exchange. A decrease in the blood oxygen levels or an increase in carbon dioxide (which decreases pH) both acting to increase ventilation in classic feedback fashion. However, it remains unknown which neurons within the brainstem serve as detectors of brain carbon dioxide (CO2) levels and/or pH, and how these neurons send this information to the neuronal network that generate respiratory rhythm and muscle activation patterns.

We are currently using fluorescence-activated cell sorting (FACS) of primary neurons to collect CO2-activated serotonergic (5-HT) and glutamatergic (RTN) neurons and compare them to cells that are not activated by high CO2 and/or low pH. We extract mRNAs from these cell pools and identify and measure the expression levels of all genes in order to determine which genes are uniquely expressed in the CO2-sensitive populations. These gene targets are then manipulated in vitro (neuronal recordings and pharmacologic agents) or in vivo (knockout or mutant rat strains) to verify their potential role in breathing control and pH homeostasis. This project is funded by the NIH.

Sudden Infant Death Syndrome (SIDS) is a leading cause of post-neonatal mortality in the U.S. and the Western World. SIDS is a devastating disease, and one that is difficult to understand. Recent research has identified abnormalities in the brainstem serotonin (5-HT) system in SIDS cases, suggesting the neurons that make 5-HT could contribute to the sudden and unexpected death. In the Hodges Lab, we study the effects of brain depletion of tryptophan hydroxylase, and as a result brain depletion of 5-HT. We study how these abnormalities, which are found in SIDS, affect physiological systems necessary for sustaining life, like breathing and body temperature control, and how additional environmental (increased heat) and other (inflammation) stressors affect these systems. This project is a collaboration with the PI (Hodges) and Drs. Cummings (University of Missouri) and Huxtable (University of Oregon), and was previously funded by the NIH and Children’s Research Institute at Children's Wisconsin (additional funding pending).

We are also currently studying the role of a potassium ion channel subunit gene (Kcnj16) and how it contributes to the acute and chronic regulation of body pH. We are gaining major insights into the role of Kcnj16 in the control of breathing and the CO2 chemoreflex by studying rats with a truncation mutation in the coding region of the gene. These rats may be important rodent models for the epilepsy and potentially Sudden Unexplained Death in Epilepsy (SUDEP). This project is collaboration with the PI (Hodges) and Dr. Oleg Palygin (Physiology). This project is funded by the Advancing Healthier Wisconsin Foundation and Neuroscience Research Center at MCW.

A fourth project ongoing in the lab is the study of changes in ventilatory control associated with neonatal lung dysfunction, using a rodent model of bronchopulmonary dysplasia. While the lungs are the primary cause of ventilatory distress in babies with pulmonary disease, ultimately the neural network that controls breathing that adapts to this abnormality and adapts. The extent of this neural adaptation, or neuroplasticity is unclear, but has become another focus of research in the lab. This project is a collaboration with the PI (Hodges) and two additional MCW faculty, Drs. Konduri (Section Chief, Neonatology) and Wong-Riley (Professor, Cell Biology, Neurobiology and Anatomy), and is funded by the Children's Research Institute at Children's Wisconsin.

In addition to training eight (8) undergraduate and two (2) medical students in the Hodges Lab, graduate students from the Physiology Doctoral Program and Neuroscience Doctoral Programs have obtained their PhD in the lab, including: