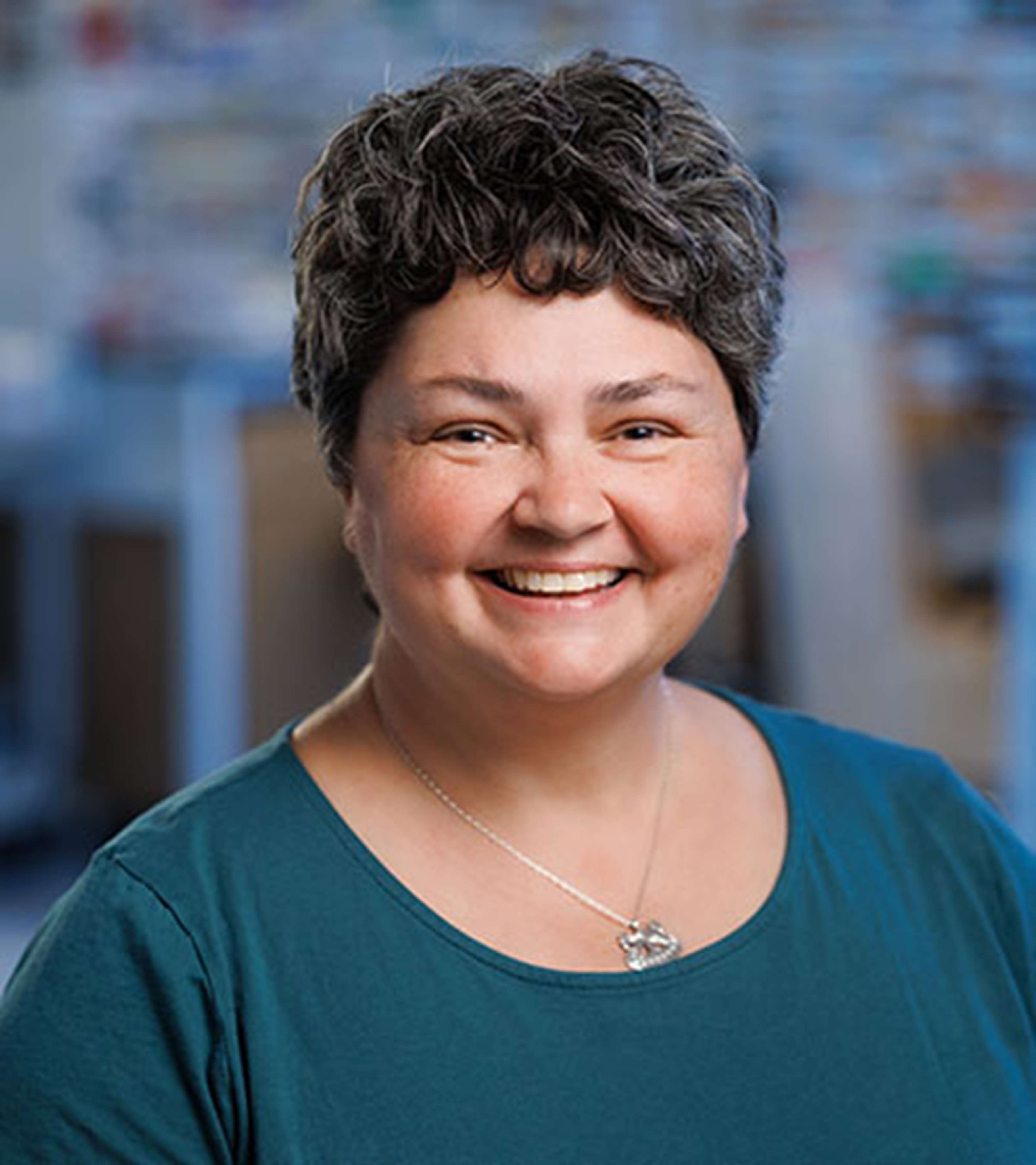 Malaria remains a major global health problem leading to significant morbidity and mortality. The World Health Organization reports that about half a million people die of malaria each year with most of these deaths occurring in children in Sub-Saharan Africa. Significant gains in malaria control have been made in recent years largely on the backs of concerted vector control efforts including the use of bed nets and insecticide. Our area of research focuses on understanding the dynamics of the relationship between the mosquito vector and the malaria parasite, Plasmodium falciparum.

Genetics of malaria susceptibility
Genetic variation is the currency of evolutionary adaptation and is a potentially powerful future avenue in the pursuit of new malaria control tools. This is particularly true at the current moment, when existing simple malaria control tools (e.g., insecticides, drugs, and bednets) are failing due to rapid evolutionary responses of the vector and parasite. Thus, understanding the strong natural genetic mechanisms that underlie mosquito infection with Plasmodium could lead to new malaria control tools that are naturally rooted in the genome and ecology of the vector.

The mosquito microbiome and mosquito immunity

Studies of the microbiome have risen exponentially in recent years as components of the gut ecosystem are linked to numerous important health problems. We are interested in characterizing both the prokaryotic and eukaryotic microbiome of mosquito vectors and tying this to mosquito immune function. Mosquito larvae have an aquatic lifestyle and are continually exposed to environmental microbes throughout their larval development. Some of these environmental microbes are closely related to the same parasites that cause malaria. We hypothesize that repeated exposure to prokaryotic and eukaryotic microbes during their development has an impact on mosquito immunity and has shaped the mosquito response to malaria infection. Compared to the prokaryotic microbiome, relatively little is known about the eukaryotic microbiome as it is technically more challenging to profile. To this end we worked out a peptide nucleic acid blocker (PNA Blocker) technique which selectively represses amplification of 18S target from mosquito template enriching for amplification from mosquito associated eukaryotic microbes. (Belda et al., Scientific Reports, 2017)

Understanding the role of noncoding variants in important disease phenotypes
It is well known from model systems like humans and mice that the vast majority (>90%) of SNPs associated with genome wide association studies (GWAS) lie in the non-coding portion of the genome. However, as there is no amino acid by which to interpret functional consequences within the non-coding region we have no way to identify nor interpret function for non-coding elements. One important class of non-coding elements is enhancers which are short DNA sequences that modulate expression for suites of genes and act independent of position or orientation in the genome. Despite their known role in gene expression regulation, until recently there has not been a method for high-throughput, direct and quantitative screening of DNA sequences for enhancer activity. Indirect screening methods like ChIP-seq and DNase-seq can infer the presence of enhancers active in a particular cell type and developmental stage, by detecting the open chromatin state correlated with binding of trans-acting factors and histone modification. However, inactive enhancers are hidden by histone assembly into closed chromatin, and thus indirect chromatin-based assays like ChIP-seq and DNase-seq only detect the subset of enhancers active in the cell type, and at the time they were tested. Further, chromatin-based assays indirectly infer the positions of enhancers, but they do not directly assay enhancer activity. In contrast, the STARR-seq assay (Self-Transcribing Active Regulatory Region sequencing) is a massively parallel reporter assay that detects enhancers directly by their functional properties, querying millions of DNA fragments simultaneously. STARR-seq is in essence a simultaneous genome wide luciferase assay, with the notable exception that it measures enhancer-dependent transcript levels, rather than light output due to translated protein.

Using this STARR-seq technique we have generated genome wide maps of transcriptional enhancers for two sister taxa of malaria vectors, Anopheles coluzzii and Anopheles gambiae and with this map in hand we are now able to better identify functional noncoding variants with roles in malaria susceptibility. Additionally, we are able to query non-coding variants that may underlie the differences between these two malaria vector species that differ mostly in their ecology and behavior and not in their susceptibility to malaria. However, the fact that A. coluzzii occupies urban niches which A. gambiae tends to avoid potentially increases malaria transmission due to an expansion of transmission range.