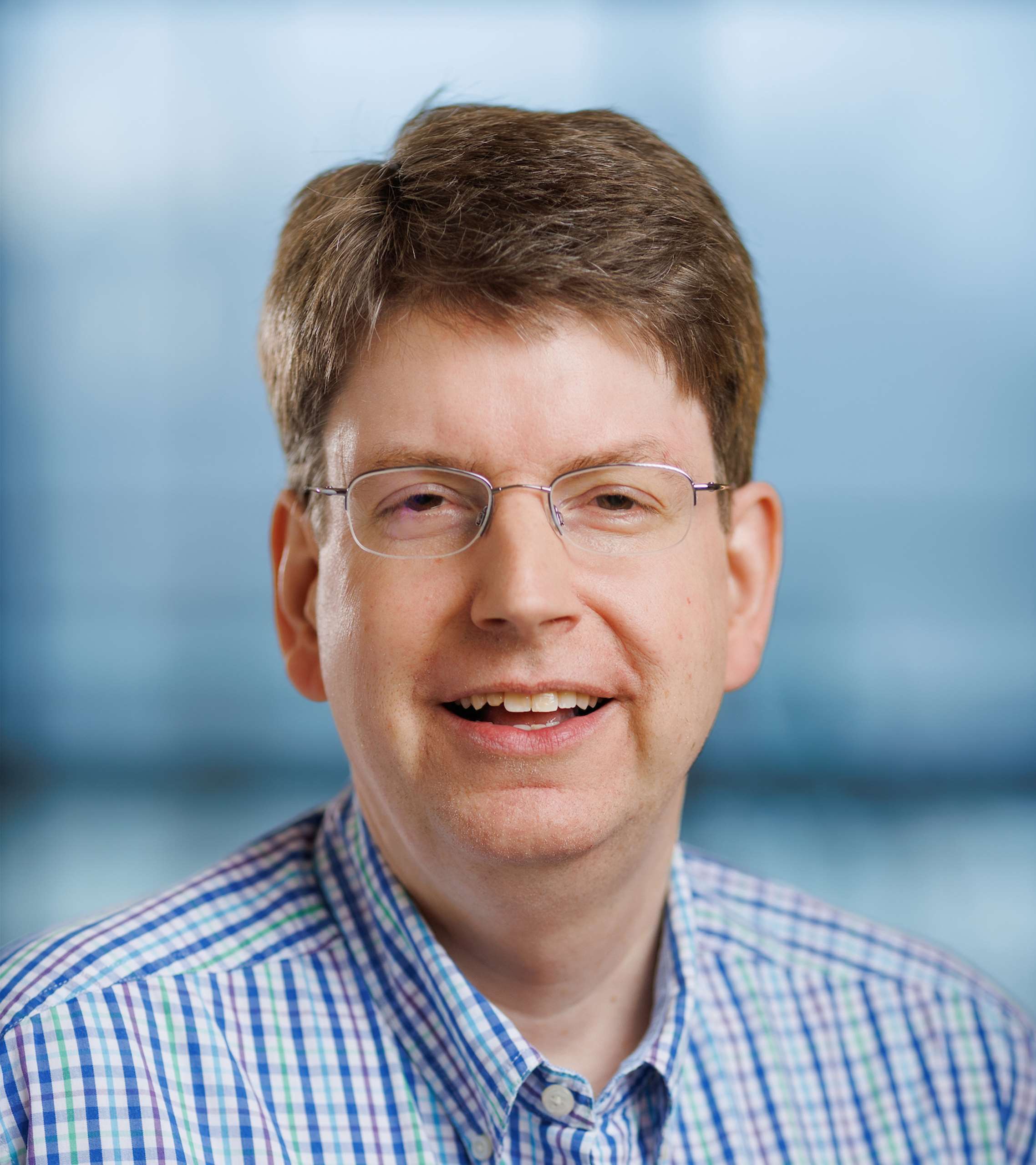 After completing his Masters of Science degree in Mathematics, Tom came to MCW in 1993 to pursue another MS degree in Biostatistics. During his training, he met Dr. Jane Kotchen who later hired him fulltime in 1995. He initially worked as a data coordinator for the local clinic of the Women’s Health Initiative, while also working on various projects looking at hypertension in African-Americans. Later he coordinated the Clinical Research Scholars program which mentored junior faculty who were interested in launching their research careers. Tom now coordinates the Epidemiology Data Resource Center and collaborates on a number of research projects. Outside of work, Tom likes to go on adventures in his MINI Cooper and leads a multiple myeloma survivor support group.