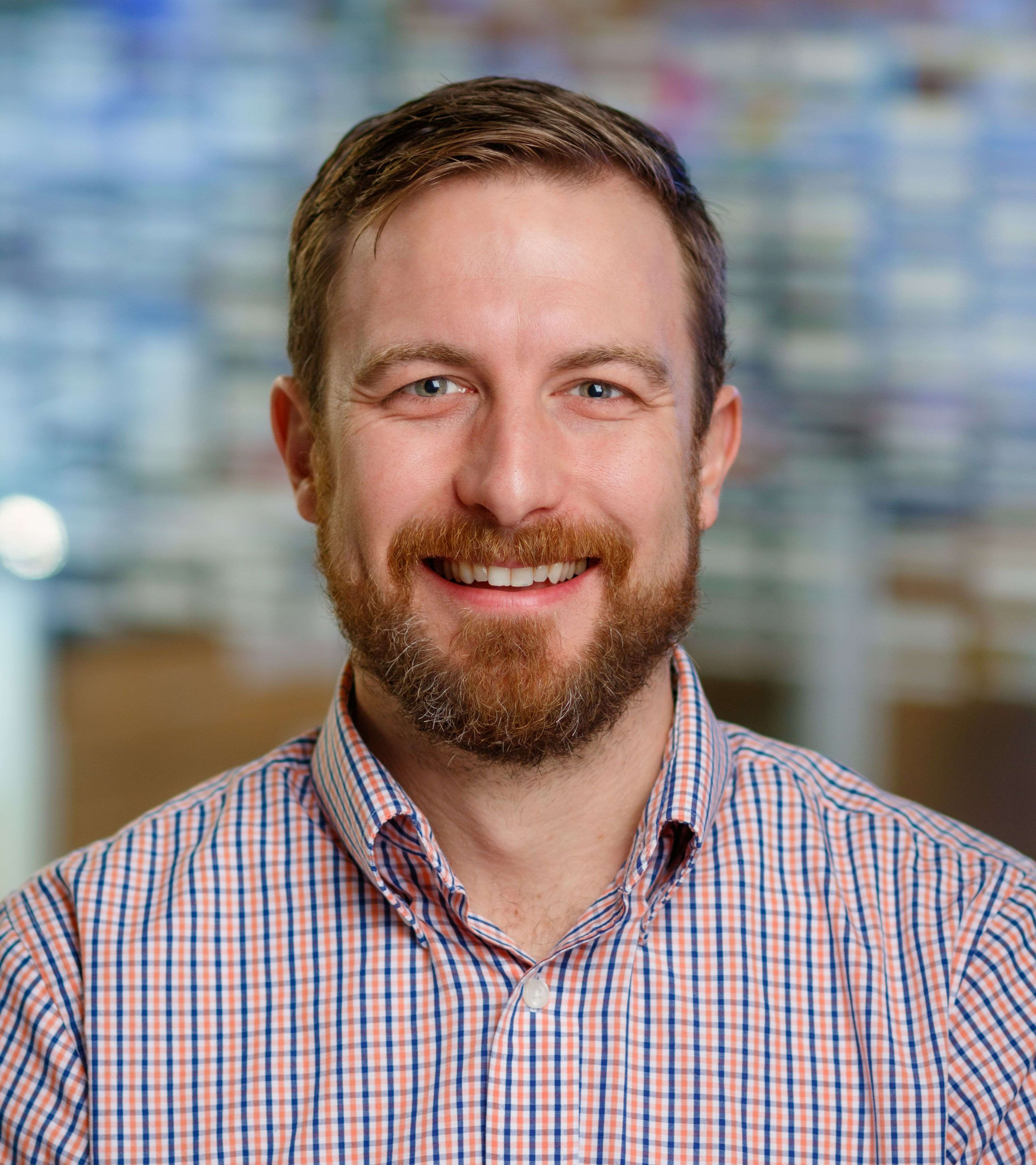 My primary research is focused on defining the role of a novel regulatory system, the phasevarion, in the pathogenesis of diseases caused by several human pathogens which include, Haemophilus influenzae, Moraxella catharrhalis, Helicobacter pylori and Neisseria species. I have a specific interest in the phasevarion of nontypeable Haemophilus influenzae (NTHi), which causes otitis media, sinusitis, exacerbations of disease in the lungs of those with cystic fibrosis and chronic obstructive pulmonary disease, and multiple other diseases of both the upper and lower respiratory tracts. The phasevarion is especially fascinating because in contrast to typical phase variation, in which expression of only a single gene is affected, the phasevarion affects the expression of many genes throughout the bacterial chromosome via the phase variation of a single gene, modA. We have investigated the role of the phasevarion in numerous disease-related processes, which include in vitro biofilm formation, adherence to primary respiratory epithelial cells, resistance to innate immune cell killing and extensive animal modeling. My group utilizes murine and chinchilla models of disease, including bacterial only and bacterial-viral co-infections. The overarching goal of my research is better understand the complexities of microbial-host interactions and delineate key factors that contribute to persistence and disease, with the ultimate goal of developing novel approaches for treatment and prevention.

Publications of Kenneth Brockman PhD from the Faculty Collaboration Database