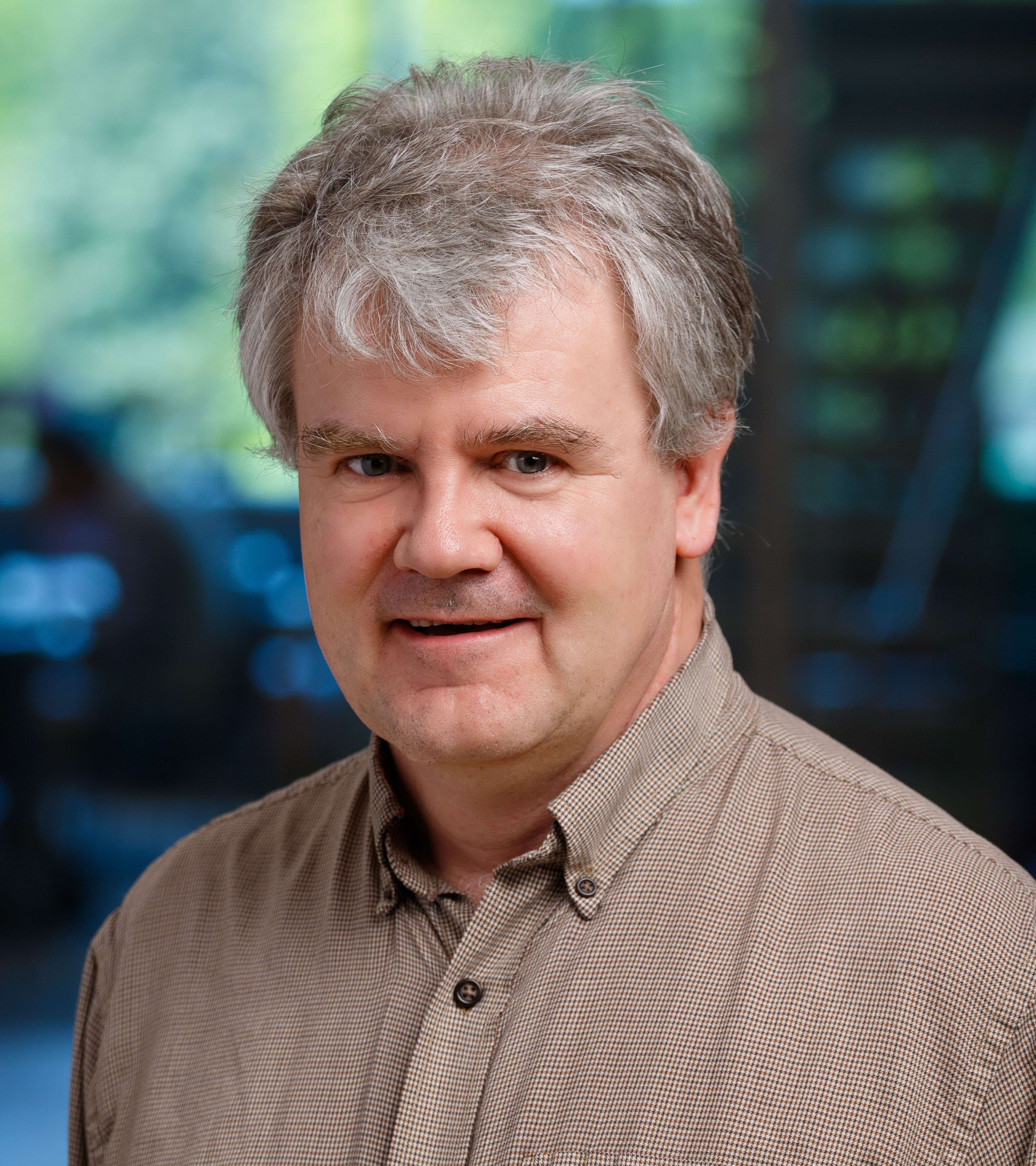 Nitric Oxide Signaling
Nitric oxide (NO) is a free radical that is synthesized in biology by the nitric oxide synthase (NOS) family of enzymes. Though a plethora of literature describes the many, sometimes contradictory, effects of NO, much less known about the mechanisms by which these effects occur. Some molecular targets have been firmly established (such as the binding of NO to heme groups in guanylyl cyclase), whereas other potential targets for NO are less clearly defined. One major area of research in this laboratory is to elucidate the mechanisms by which NO and metabolites of NO interact with and modify protein targets to generate intracellular signals that can affect cellular function and potentially differential gene expression. We are conducting experiments to examine how NO transmits signals in cells using both global proteomic approaches and more directed approaches aimed at candidate proteins. Our ultimate goal is to define the mechanisms by which NO affects cellular functions at the level of individual protein modifications.

Sickle Cell Disease
Sickle cell disease (SCD) is one of the most known genetic diseases, and it has been established for many years that it is caused by a single amino acid mutation in the gene for the beta chain of hemoglobin. Despite its fame and prevalence (particularly in Africa and in populations of African descent), there is a pressing need for an increased understanding of this disease and for novel effective therapeutic approaches. SCD is characterized by hemoglobin polymerization in response to deoxygenation that results in distorted and rigid red blood cells, which may occlude vessels, leading to many of the features of this disease. However, it has become clear that simple blood vessel occlusion cannot explain many of the symptoms, and researchers are looking beyond the sickled RBC for clues to how this pathology progresses and how it can potentially be treated. New data relate many aspects of SCD pathology to intravascular hemolysis and an increase in plasma hemoglobin. This can interfere with normal nitric oxide-dependent vascular function and also potentially act as a pro-oxidant, leading to vascular dysfunction and altered endothelial adhesiveness. In collaboration with Drs. Cheryl Hillery and Nancy Wandersee in the Department of Pediatrics, we are conducting experiments to examine the role of intravascular hemolysis in SCD and in another hemolytic anemia, hereditary spherocytosis.

Nitrite as a Source of Nitric Oxide
While nitric oxide is mainly generated from L-arginine by nitric oxide synthase (NOS) enzymes, there is a growing realization that additional NO-generating pathways exist. The most common idea is that nitrite can be reduced back to NO via the nitrite reductase activity of some proteins and enzymes. While this is generally an activity that is associated with prokaryotes, several mammalian proteins and enzymes have currently been reported to have a low level nitrite reductase activity. These include xanthine oxidoreductase, cytochrome c oxidase, and, strangely enough, NOS itself. Interestingly, deoxygenated hemoglobin also possesses nitrite reductase activity (a fact realized as long ago as 1945), and it has recently been demonstrated that this activity represents a mechanism by which plasma nitrite can be converted back to vasoactive NO under deoxygenated conditions and so represents a hypoxically activated vasodilatory mechanism. We are currently studying the mechanisms of nitrite reduction and the role this plays in vascular pathology.

Publications of Neil Hogg PhD from the Faculty Collaboration Database