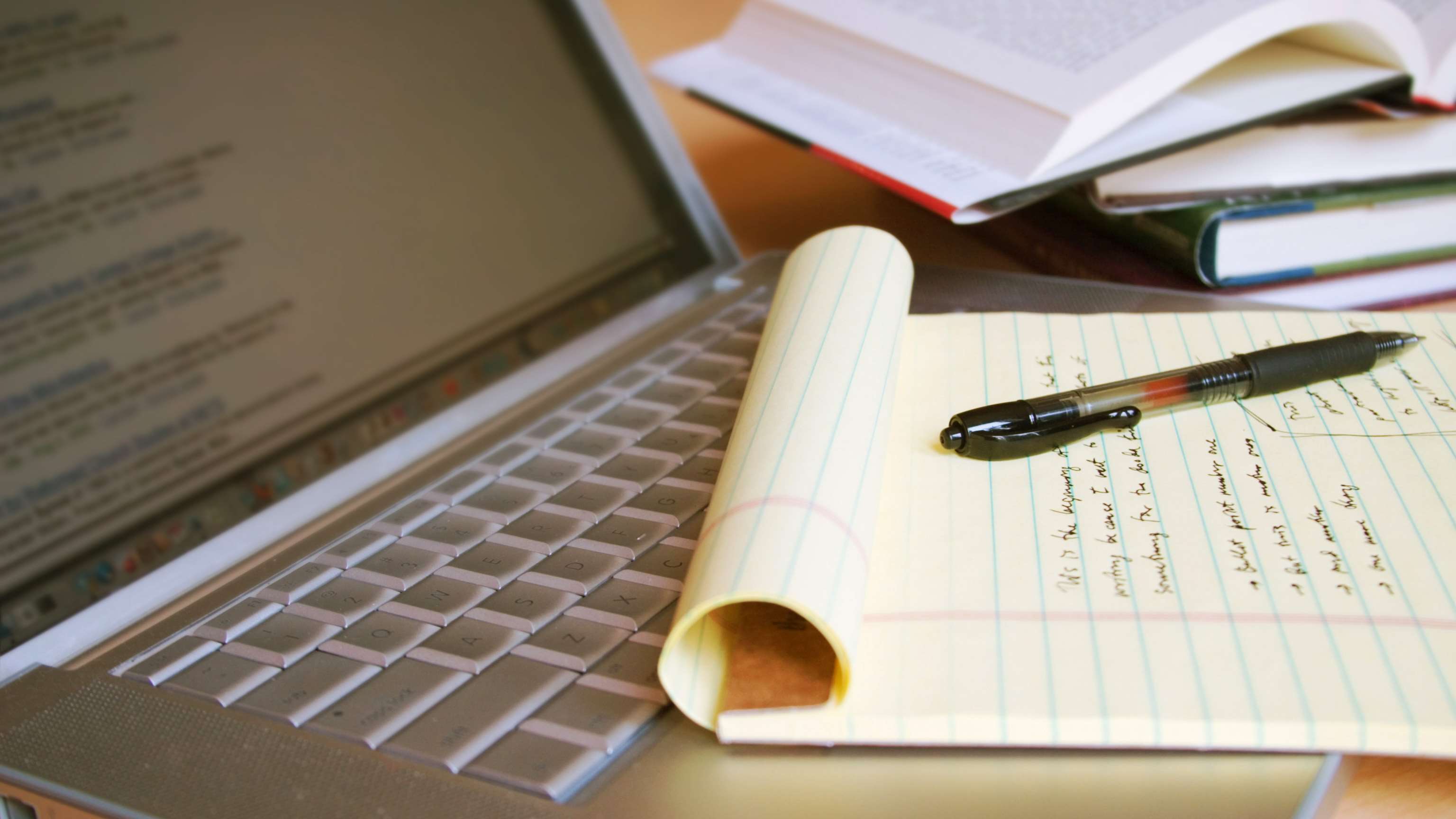 Efforts to curb excessive alcohol use (underage, binge, heavy drinking and drinking by those who are pregnant), need to be monitored and evaluated on an ongoing basis. While no one policy in and of itself will be enough to change drinking patterns for any particular population, it is important to see how those efforts are working.

Alcohol use permeates much of our social life and no one measure captures all that is happening in a community. Important first steps include understanding where alcohol is served and sold, ensuring sellers are only selling to those of age and to those who are not already intoxicated, and making sure various ordinances are being enforced. As measurements identify potential problems and gaps in policy, a variety of actions can be taken to address these.

The first step to evidence-based policy making is collecting data in order to understand what is happening at a population level. There are several effective ways communities can do this, such as through studying alcohol outlet density, conducting Place of Last Drink reviews, and helping law enforcement to conduct semi-annual Minimum Legal Drinking Age compliance checks. In addition, the DHS alcohol dashboard has easily accessible data on alcohol use and harms. Resources for local advocates to use in monitoring what is happening in their communities are provided here as well as excellent information from the CDC, SAMSHA and NIAAA and America’s Health Rankings.

If you have questions or need technical assistance or training in these areas, please contact the Wisconsin Alcohol Policy Project. Check back here periodically as we plan to post new and helpful tools for you and your community as they become available.

Measuring how closely alcohol retail businesses are located within a community and/or mapping the locations of alcohol retailers provides useful data to drive informed decision-making and to reduce alcohol use by reducing its availability, as explained in this summary by the Wisconsin Alcohol Policy Project.

all
What is an Alcohol Outlet?

An alcohol outlet is any retail alcohol business that sells alcohol beverages of any sort to individuals to drink either at the business location or elsewhere. While most people think of bars, taverns, restaurants, liquor stores, breweries and wineries, other alcohol outlets may be grocery stores, supermarkets, pharmacies, convenience stores, movie theaters, sporting venues, painting studios, and hotels.

What is Alcohol Outlet Density?

Why does Alcohol Outlet Density matter?

The number, type and location of outlets selling and serving alcohol significantly impact community residents and businesses. Over-concentrating alcohol outlets increases the level of alcohol-related disorder and crime even when retailers comply with the law. Higher alcohol outlet density also increases the risk of excessive alcohol use and its associated harms, such as alcohol-driven violence. The CDC recommends regulating alcohol outlet density as “one of the most effective strategies for reducing excessive alcohol use and related harms.” (CDC Guide for Measuring Outlet Density).

Who decides how many alcohol licenses to grant?

In Wisconsin, municipalities (cities, villages, and towns) make local decisions on whether and how to grant retail alcohol licenses. The state provides a cap on on-premises “Class B” intoxicating liquor licenses. Municipalities may choose not to grant as many licenses as they are allowed by the state.

Although Wisconsin allows many more licensees per capita than are found in most other states, Wisconsin municipalities may further limit how many licenses they grant, by using a combination of case-by-case decisions, enacting tighter quotas by ordinance, and limiting alcohol retail businesses to certain zones or overlay districts.

What are tools for measuring alcohol outlet density?

Guide for Measuring Alcohol Outlet Density (PDF)
As a starting point to measuring outlet density in your community, read this guide, which includes key concepts, general steps, and basic measurement theory.
(Atlanta, GA: Centers for Disease Control and Prevention, US Dept of Health and Human Services; 2017)

Measuring Alcohol Outlet Density: A Toolkit for State and Local Surveillance (PDF)
For more detailed information on measuring outlet density, see this toolkit. Designed as a companion to the Guide for Measuring Outlet Density, it includes code, screenshots, and guiding questions.
(Fliss MD, Mesnick JB, Esser MB. Centers for Disease Control and Prevention, US Dept of Health and Human Services; 2021)

An excellent article for some simple user-friendly charts and formulas:

Maps and other resources

You can also use a Google account to save your maps and the data that you compile on your community.

Conducting a Scan of Alcohol Signage at Class A Retailers

This tool, developed by the Wisconsin Alcohol Policy Project, walks you through the steps of conducting a scan of alcohol signage.