Milwaukee, Feb. 1, 2021 – Concussion is one of the most common injuries in football, and beyond this risk are growing concerns that repetitive head impact exposure (HIE) may increase the possibility that players will experience long-term neurological health problems. New research from the Concussion Assessment, Research and Education (CARE) Consortium sheds new light on how to reduce the incidence of concussion and HIE in college football. Work published today led by neurotrauma expert Michael McCrea, PhD, and Brian Stemper, PhD, professors of neurosurgery at the Medical College of Wisconsin (MCW) and their CARE colleagues reporting data from hundreds of college football players across five seasons, shows concussion incidence and HIE are disproportionately higher in the preseason than regular season and occur more often during practices than games. Findings highlight opportunities to do the greatest good in preventing concussion and reducing exposure through policy, education and other strategies.

Using head impact measurement technology, Dr. McCrea and a team of researchers found that from 2015 to 2019 across six Division I National Collegiate Athletic Association (NCAA) football programs, almost half of concussions and two-thirds of HIE across all players occurred during preseason training, despite the fact that the preseason represents only about one-fifth of the season. Furthermore, over five seasons, 72 percent of concussions and 67 percent of head impact exposure occurred in practice, not game play. 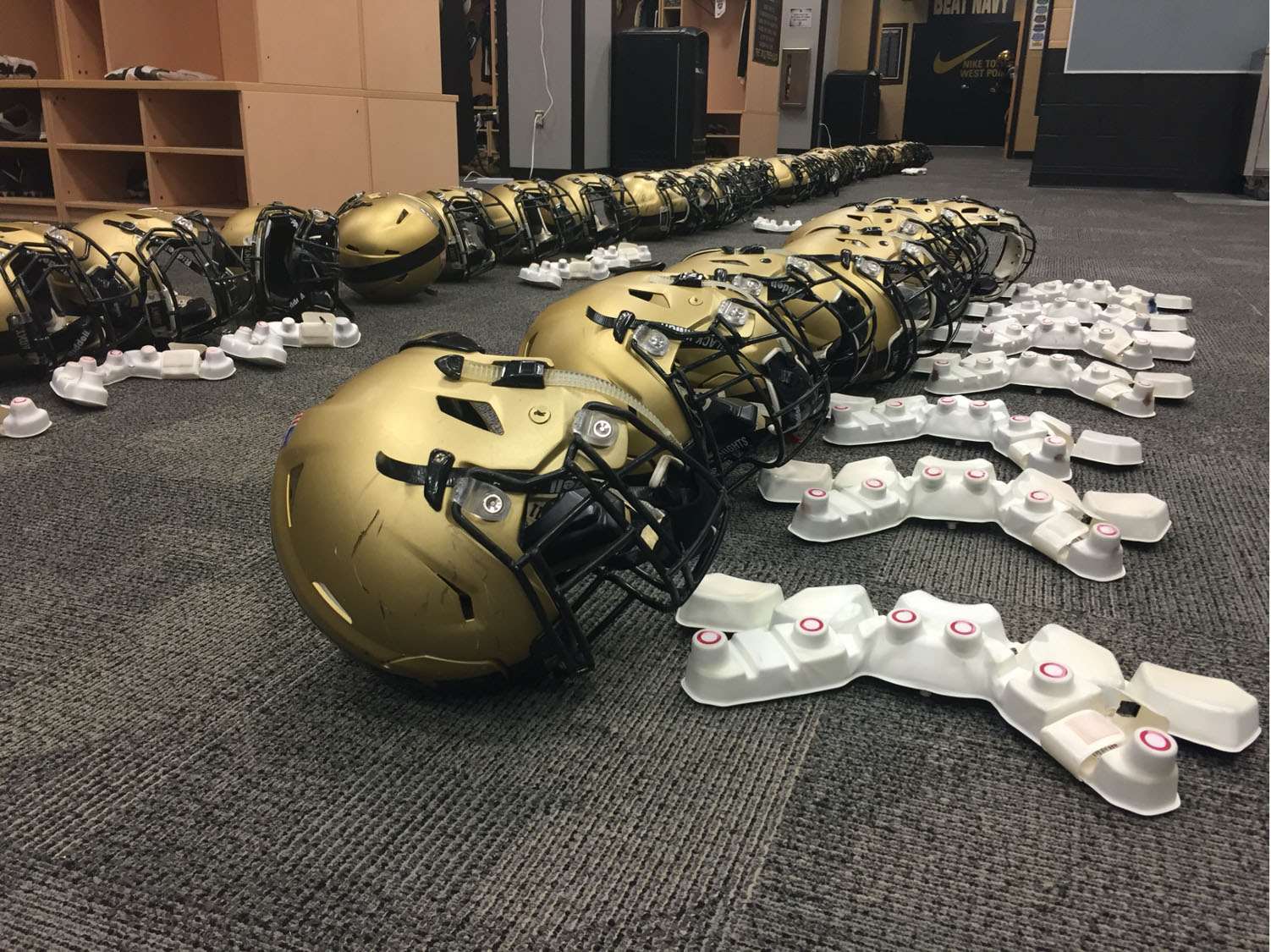 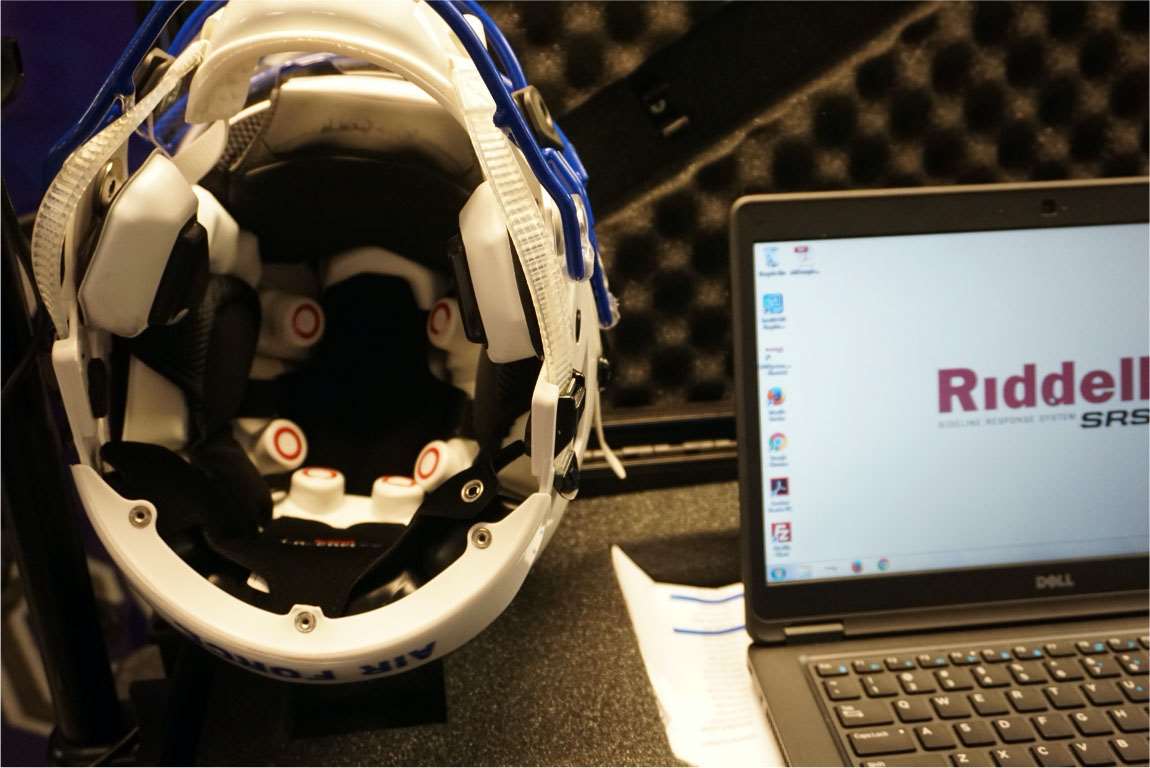 “These findings offer a powerful opportunity to modify approaches to preseason training and football practices to keep players safer,” said Dr. McCrea, Professor and Eminent Scholar, Vice Chair of Research and Co-Director of the Center for Neurotrauma Research in the Department of Neurosurgery at MCW. “By modifying practices and preseason training, football teams could greatly reduce the risk of injury and exposure for their players, while still maintaining the competitive nature of game play. Through a combination of policy and education, similar strategies could be implemented to help prevent concussion and HIE in high school and youth football, too.”

Funded by the NCAA and U.S. Department of Defense, the CARE Consortium is the nation’s largest and most comprehensive study on concussions. This effort is led by experts at MCW, Indiana University School of Medicine (Thomas McAllister, MD), University of Michigan (Steven Broglio, PhD) and Uniformed Services University (Paul Pasquina, MD), and conducted at 30 NCAA institutions and US military service academies across the country. The current work builds upon Dr. McCrea’s many years of study about how to most effectively detect, treat and reduce traumatic brain injuries and sports-related concussions.