The results of a first-in-the-world clinical trial of a gene therapy for Fabry disease, led by Jeffrey A. Medin, PhD, MACC Fund Professor of Pediatrics and Biochemistry at the Medical College of Wisconsin, were published today in the scientific journal Nature Communications.

Fabry disease is a rare inherited enzyme deficiency that can damage major organs and shorten lifespan. People with Fabry disease have a gene called GLA that doesn’t function as it should; as a result, their bodies are unable to make the correct version of a particular enzyme that breaks down a fat called Gb3. A buildup of Gb3 can lead to problems in the kidneys, heart and brain.

Dr. Medin, in collaboration with other researchers in Canada, collected a quantity of the patients’ own blood stem cells, used a specially engineered virus to augment those cells with copies of the fully functional gene that is responsible for making the enzyme, then transplanted those cells back to the patients.

This treatment has the potential to improve quality of life significantly for Fabry patients around the world, and it provides a platform for treatment of other inherited disorders by this same technology. Not to mention the cost savings are substantial, as well, as enzyme therapy for Fabry disease costs approximately $250,000 per patient per year.

“The Vector Lab at MCW that was outfitted to produce this groundbreaking platform allows implementation of this technology right here in Milwaukee for individuals suffering from this disorder and others like it,” Dr. Medin said. “Clinical trials like this are vitally important to understanding new treatments and discovering new potential.”

The project was funded by the Canadian Institutes of Health Research and the Kidney Foundation of Canada. Sites where the trial was performed include Alberta Health Services in Calgary, the Queen Elizabeth II Health Sciences Centre in Halifax and at the University Health Network in Toronto. The technology is licensed to AVROBIO, Inc. 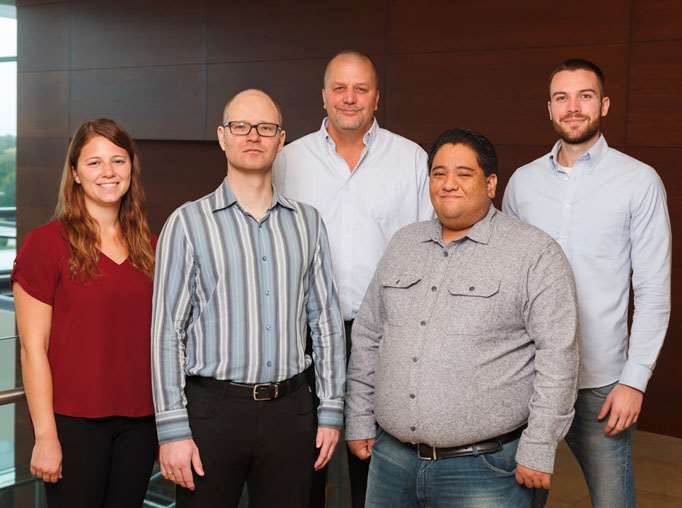