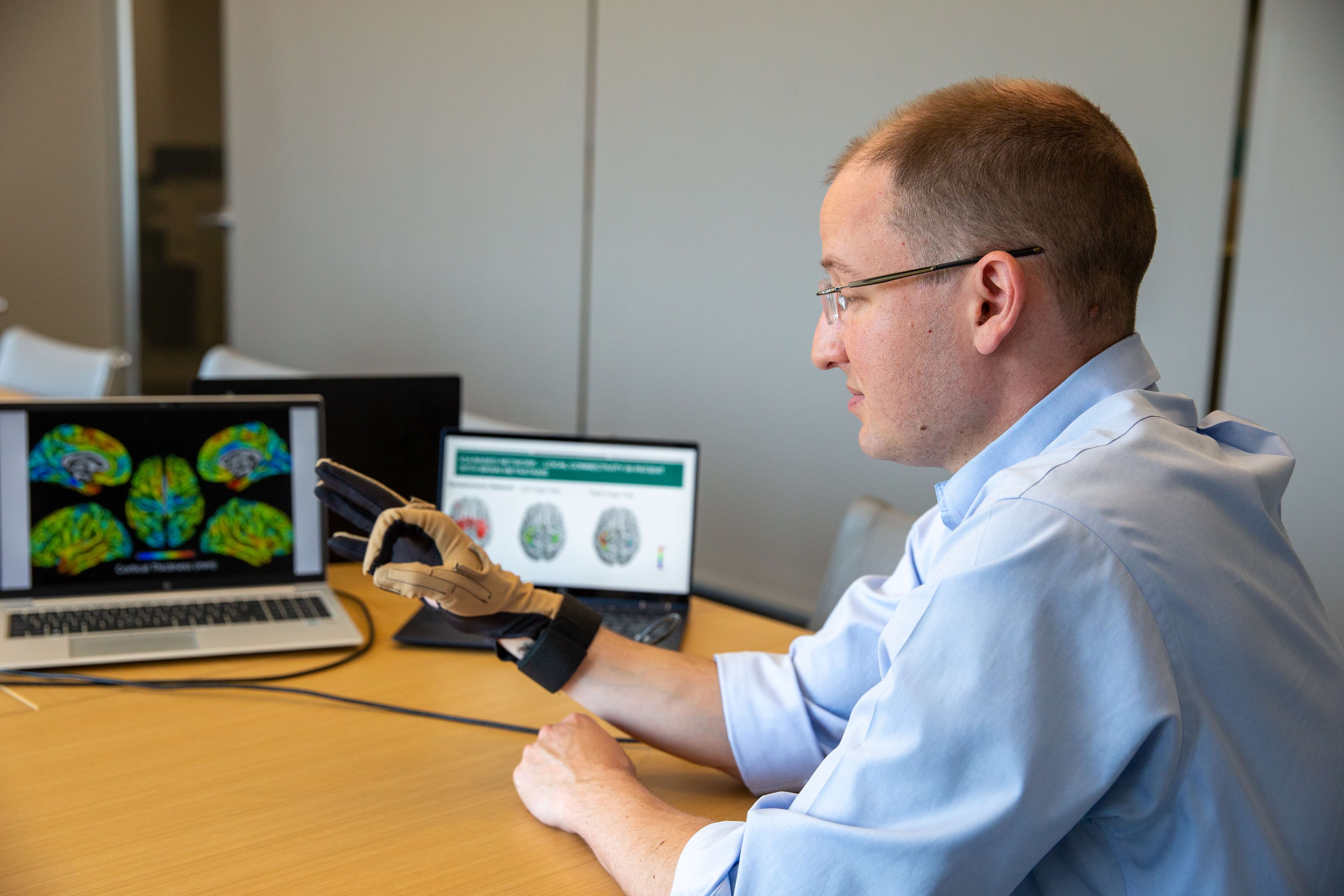 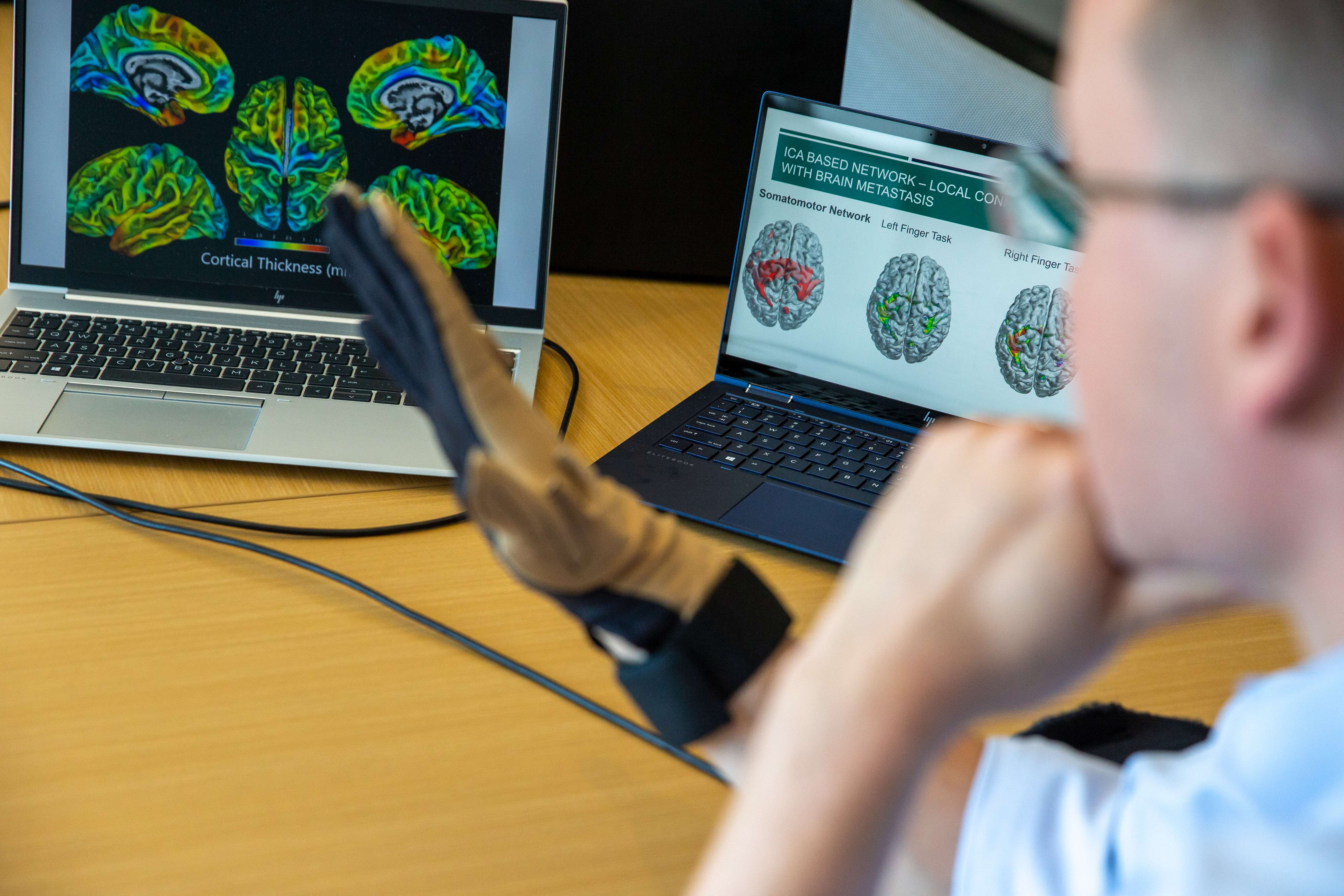 Dr. Krucoff is a neurosurgeon-scientist on faculty in the Departments of Neurosurgery and Biomedical Engineering at the Medical College of Wisconsin and Marquette University. He received his Bachelor of Science (BS) in Biomedical Engineering from Northwestern University (NU) in Evanston, IL, and his Doctor of Medicine (MD) from George Washington University (GWU) in Washington, DC. Dr. Krucoff completed his neurosurgical residency at Duke University in Durham NC, where he received extensive training in brain tumor surgery from some of the biggest names in the field. Additionally, Dr. Krucoff underwent a year of specialized training in functional and epilepsy surgery at the University of California, San Francisco (UCSF), where he learned about the latest implantable bidirectional neural interfaces and brain mapping techniques. Dr. Krucoff's excellent surgical technique and bedside manner have been recognized by his mentors and peers, earning him the prestigious Surgical Excellence Award as a chief resident and election into the Alpha Omega Alpha (AOA) medical honor society as a medical student. As a neurosurgeon, Dr. Krucoff specializes in brain tumor operations that preserve critical neurological functions when they are at risk, like language and movement. He integrates the latest technological advancements with microscopic surgical technique to get the best outcomes for his patients, and his lab is set up to continue advancing what is possible when interacting with the human brain.

Dr. Krucoff’s post-graduate research career began at Northwestern University (NU) in Lee Miller, PhD’s lab where he served as a research technician learning about the dynamics of the primate motor cortex during limb movement. In medical school, Dr. Krucoff was one of 20 medical students nationwide awarded the 2010 American Academy of Neurology (AAN) Medical Student Research Scholarship to return to NU and work with Marc Slutzky, MD, PhD, on decoding hand movement from the human motor cortex with electrocorticography (ECoG). Later, while at Duke, Dr. Krucoff worked as a postdoctoral research associate in the lab of Miguel Nicolelis, MD, PhD, which included receiving an R25 grant from the National Institute of Neurological Disorders and Stroke (NINDS) to neural interfaces in non-human primates.

Dr. Krucoff's scientific pursuits have earned him widespread recognition, including election into the Robert J. Lefkowitz Society for physician-scientists at Duke University and the Tau Beta Pi (TBP) engineering honor society at Northwestern University, amongst others.

Dr. Krucoff currently lives in Wisconsin with his wife, Kate, and two daughters, Josephine and Maya. When he’s not at work or with his family, you can probably find him in his music studio playing the drums.

Read and watch more about Dr. Krucoff here:
MCW Neurosurgeon-Scientist Seeks to Unlock the Mysteries of the Brain Through Research with Tumors

Members of the Krucoff lab have unique opportunities to partner with consenting neurosurgical patients to learn more about how motor systems organize and reorganize in response to brain tumor growth, removal, and direct electrical stimulation. We partner with clinicians and scientists throughout the world in collaborative efforts to learn more about the physiology of human motor systems, and to improve outcomes for patients with central nervous system injuries by expanding what is possible.

all
Restructuring and Retraining the Motor Cortex When Brain Tumors Invade

We are examining ways to induce functional plasticity of the brain’s motor cortex in patients who have tumors invading these areas. We hope this will one day enable us to perform complete resections of such lesions without causing permanent functional deficits. We have teamed up with the company NeuroPace to help us develop this technique.

When the function of critical nodes of the brain move or change, what does that look like electrophysiologically? Can we decode movements from already fully implanted neural interfaces? We are recording electrographic signals from the brain before and after neuroplastic events to examine this phenomenon.

We are testing the effects of modulating stimulation parameters and locations on the performance of hand strength and function in patients undergoing awake neurosurgical procedures or with electrodes already implanted so that we can learn how best to induce beneficial neuroplasticity of the motor cortex.

We are conducting a trial of spinal cord stimulation in patients with chronic spinal cord injury to see if it can improve baseline daily function and participation in rehabilitation. 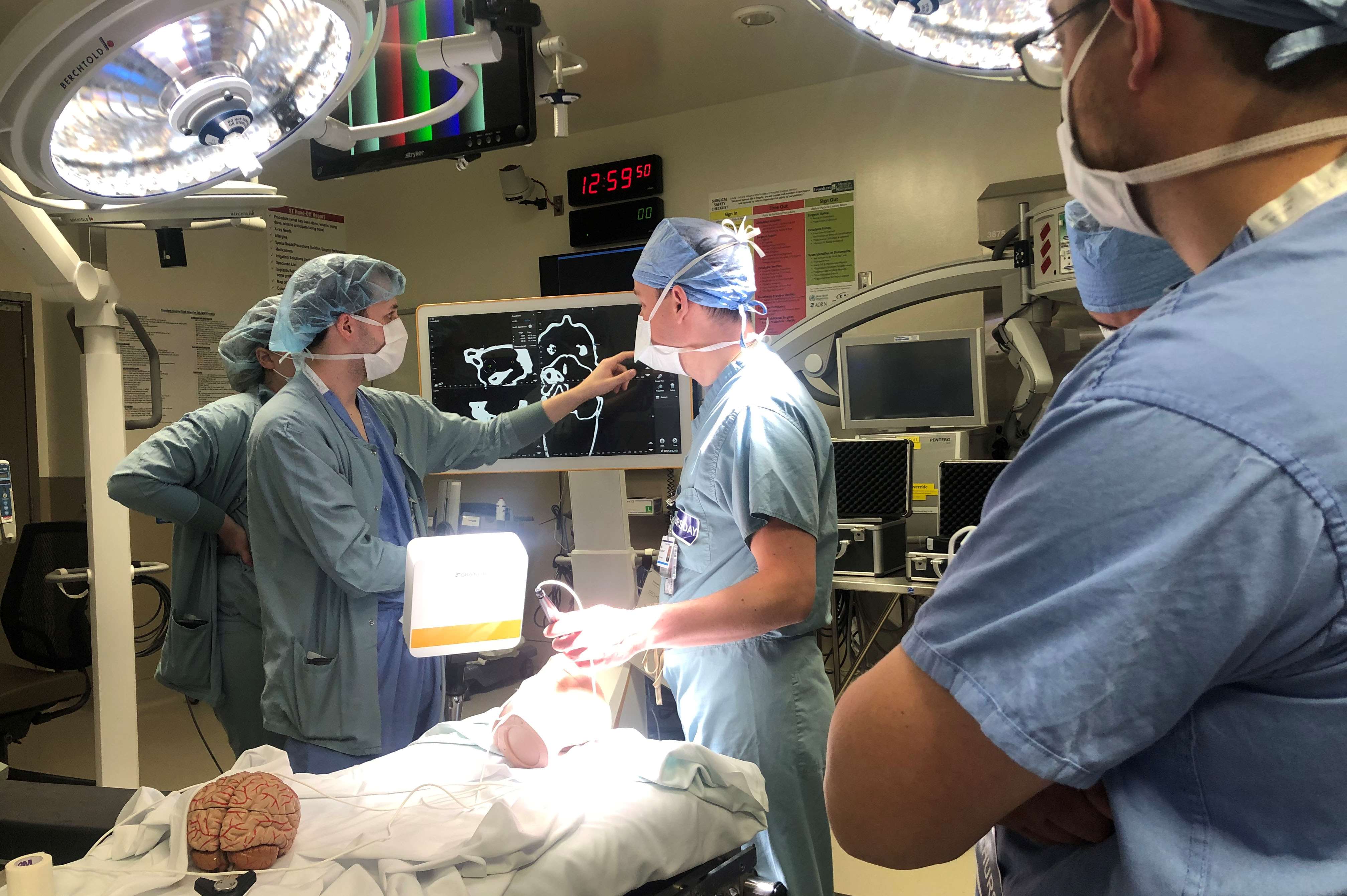 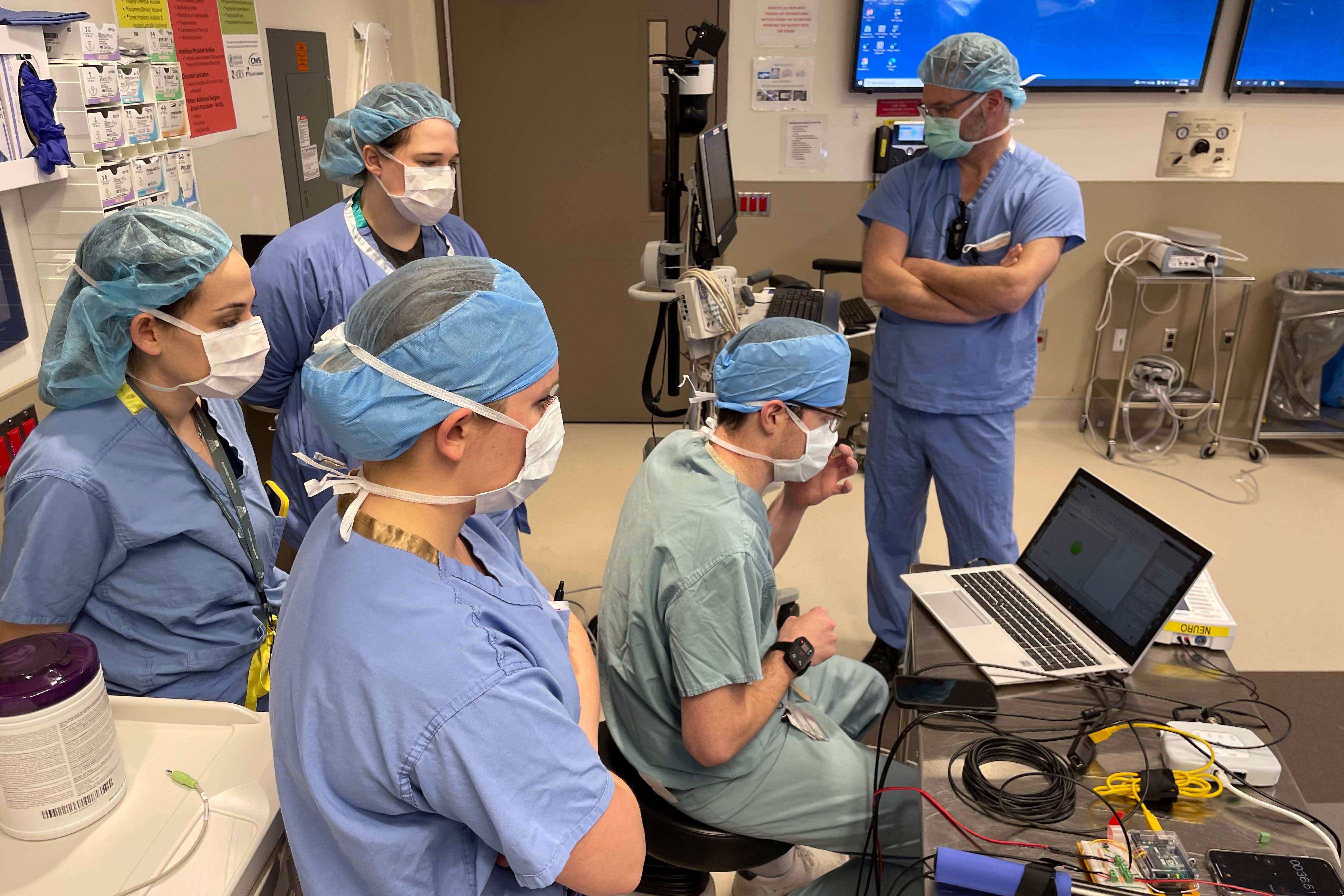 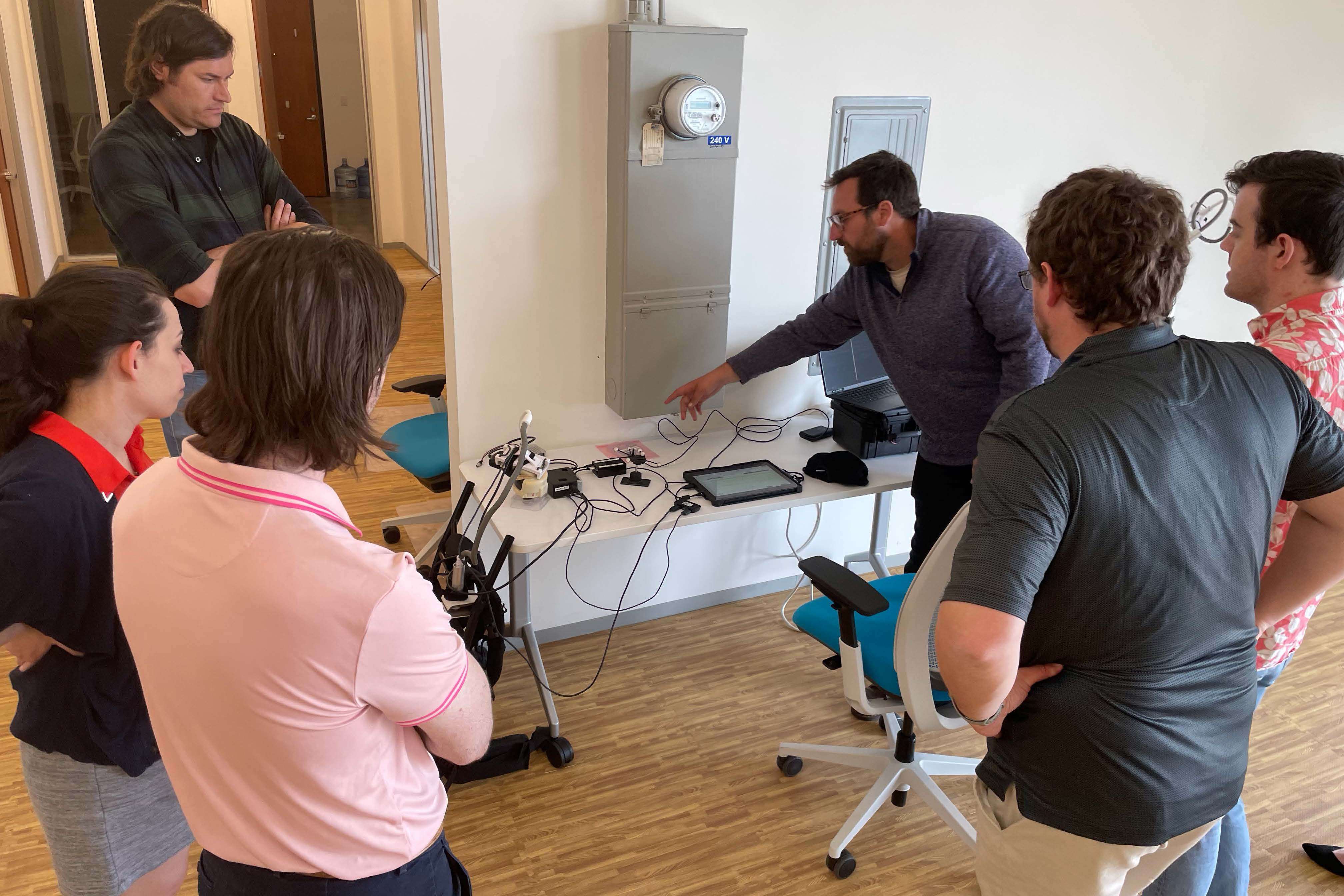 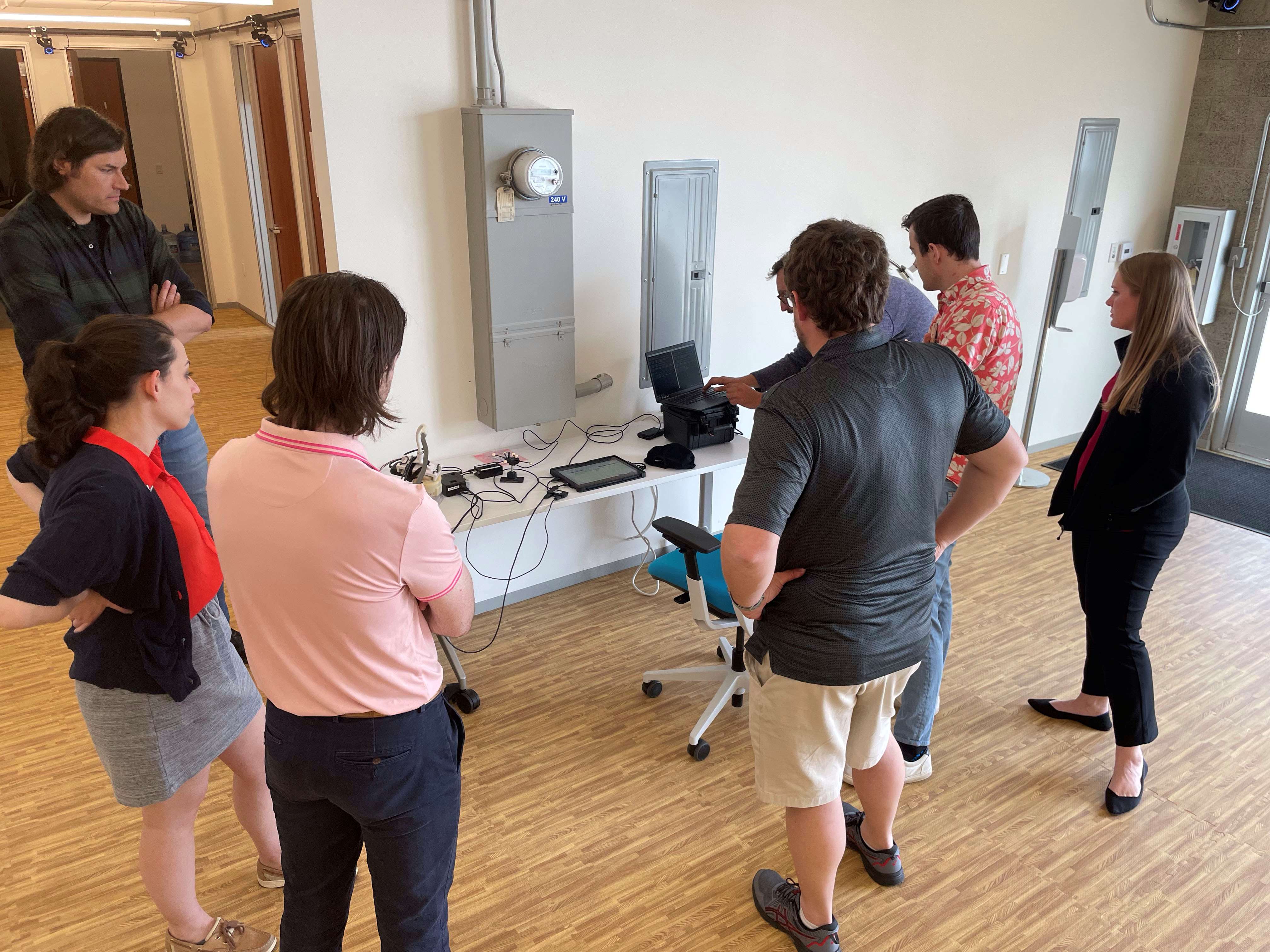 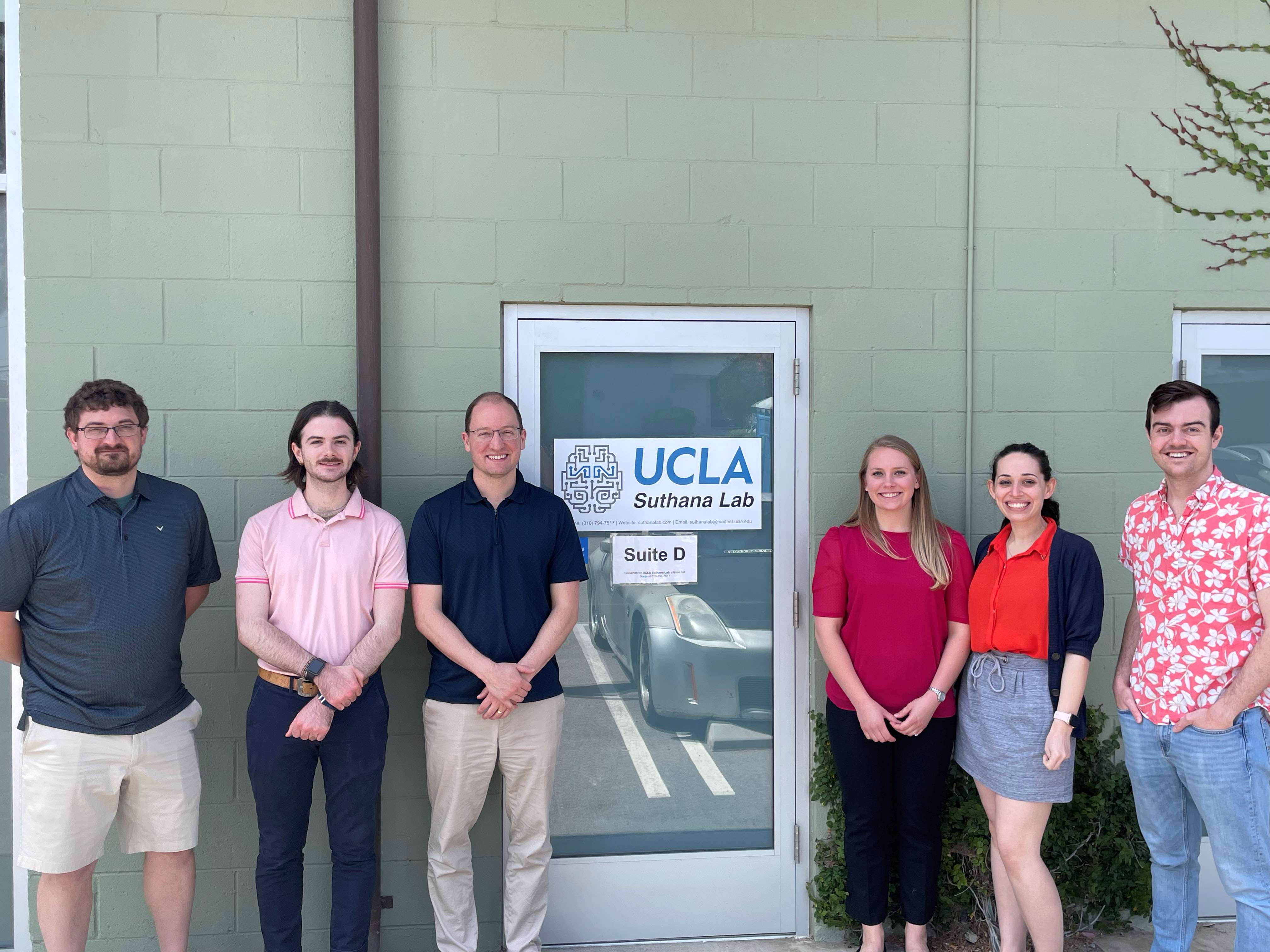 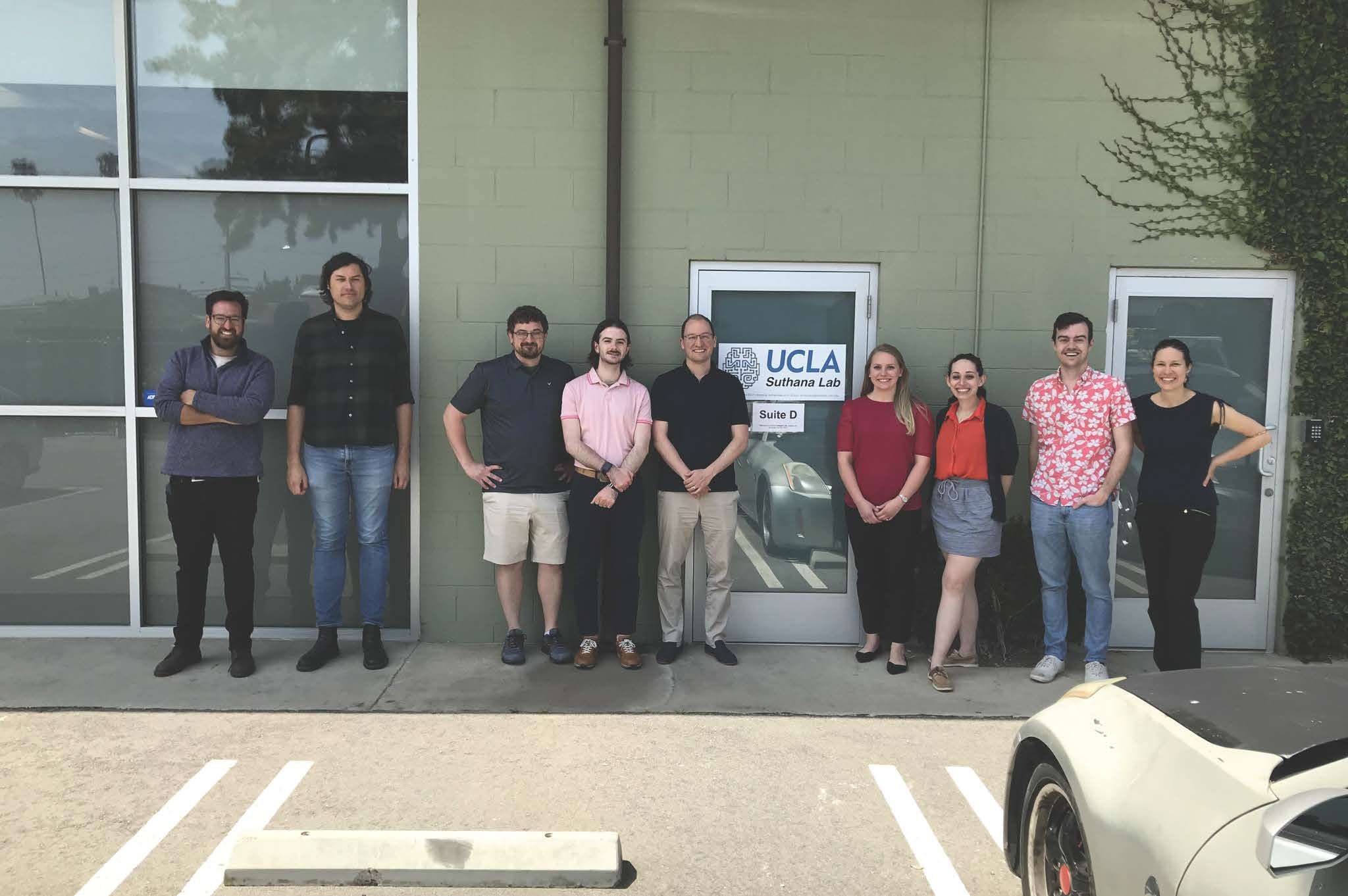 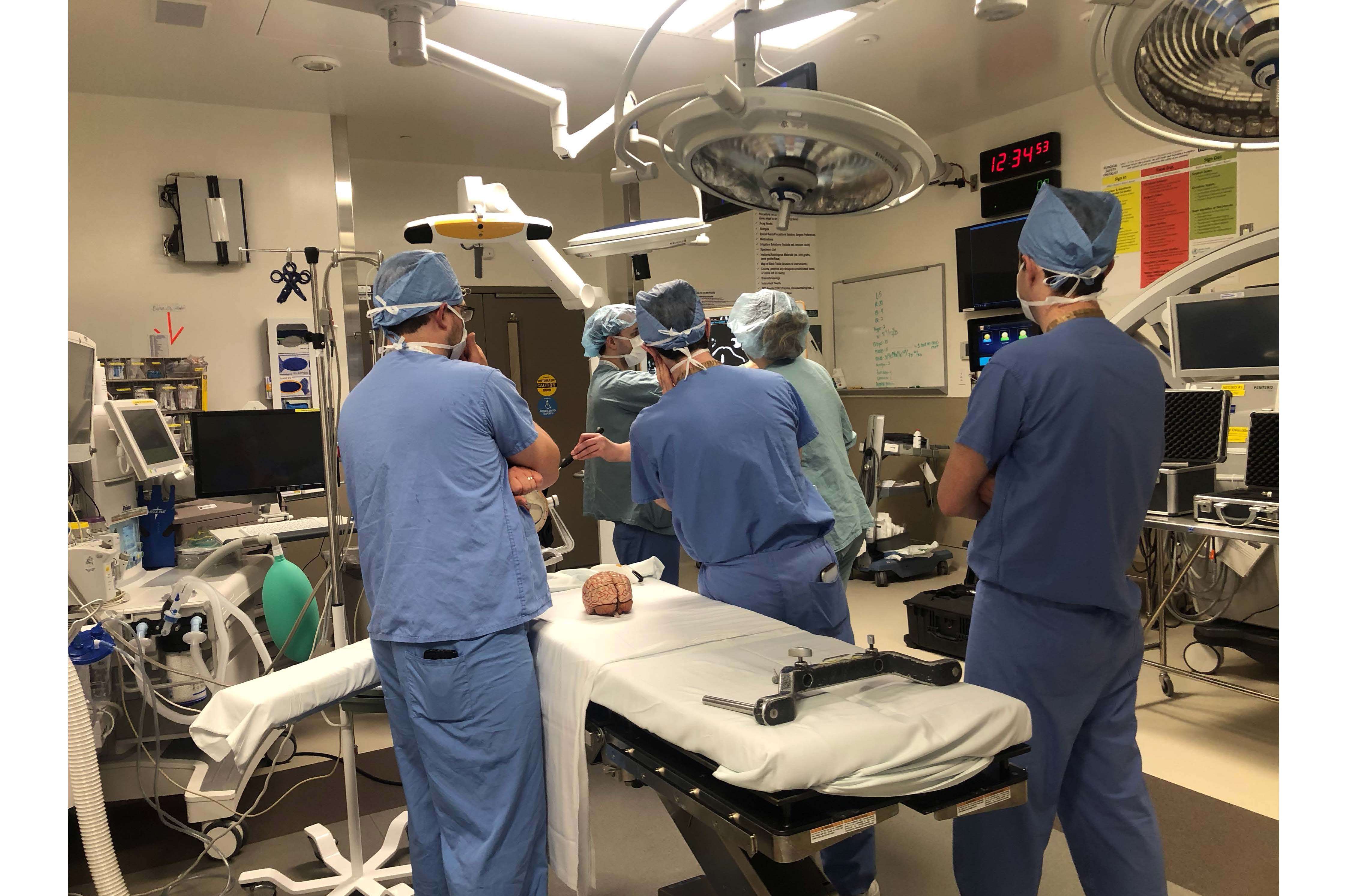 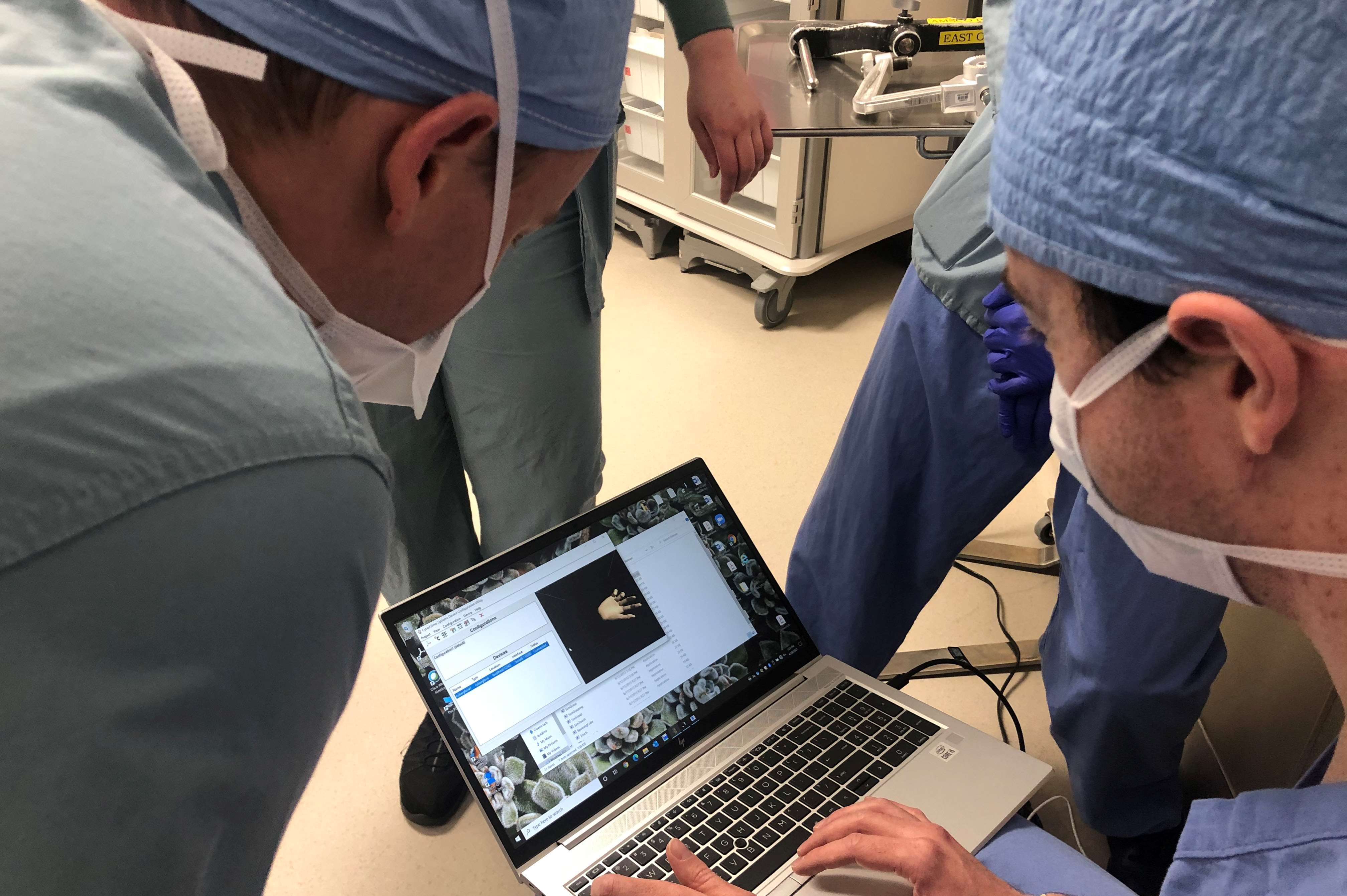 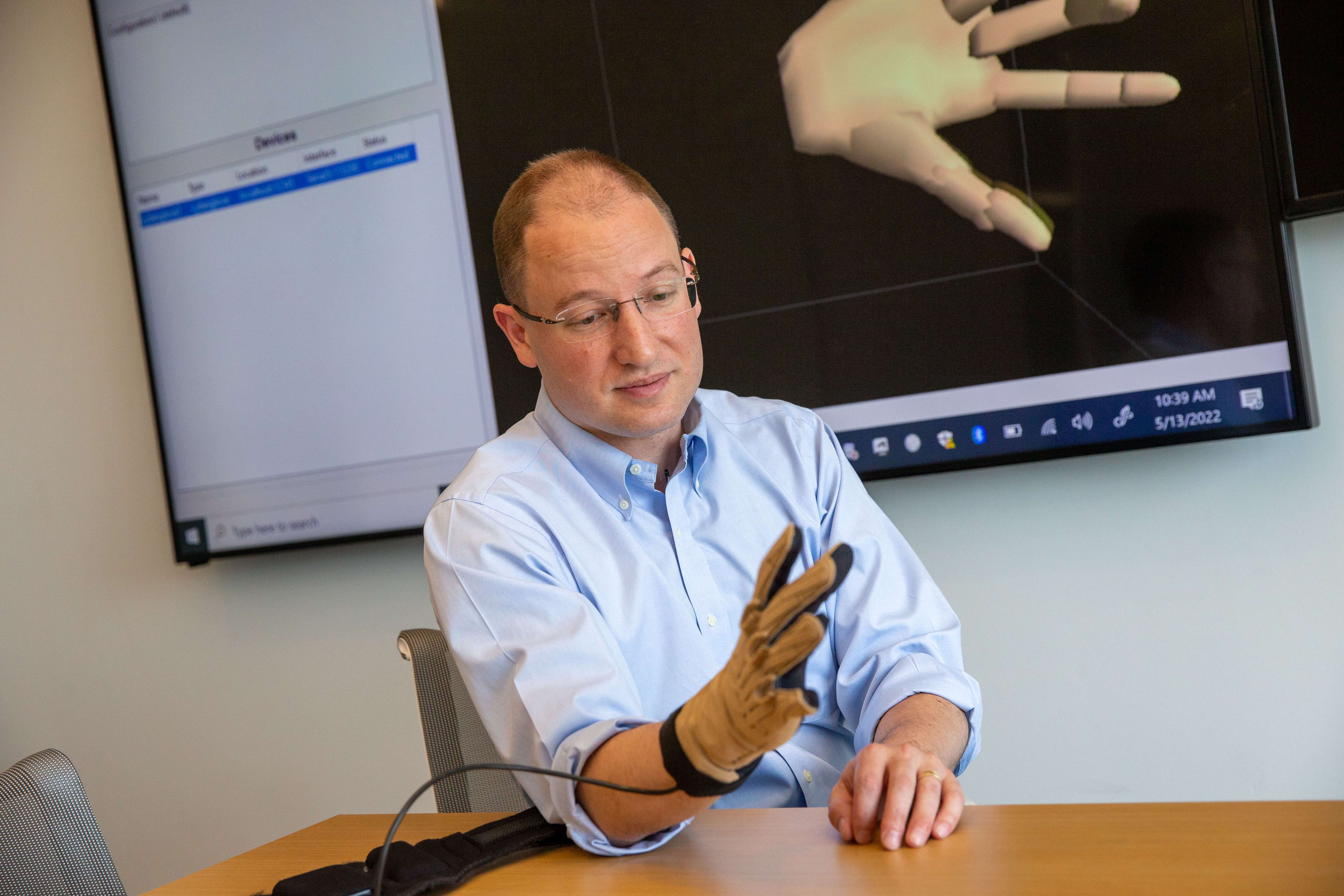 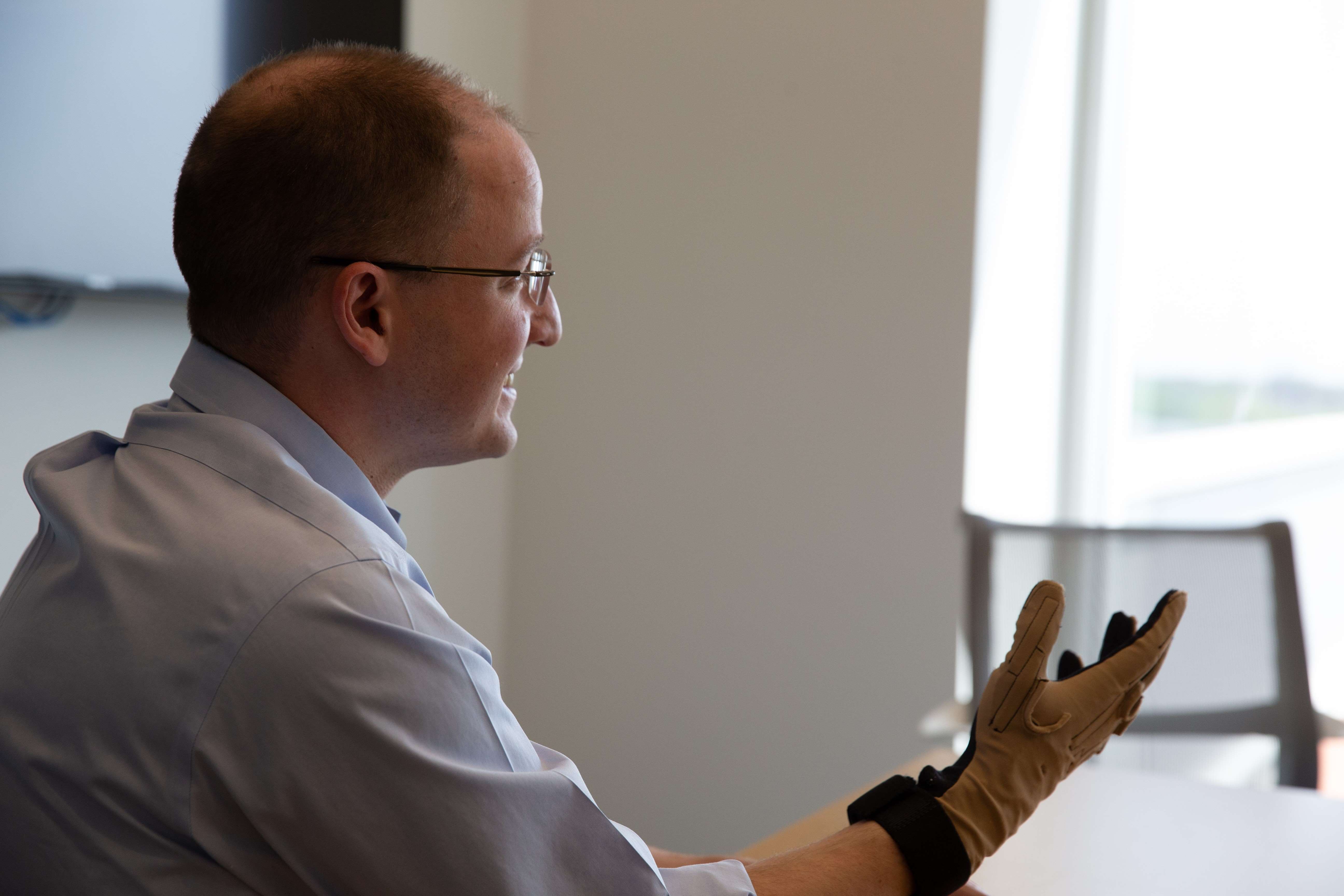 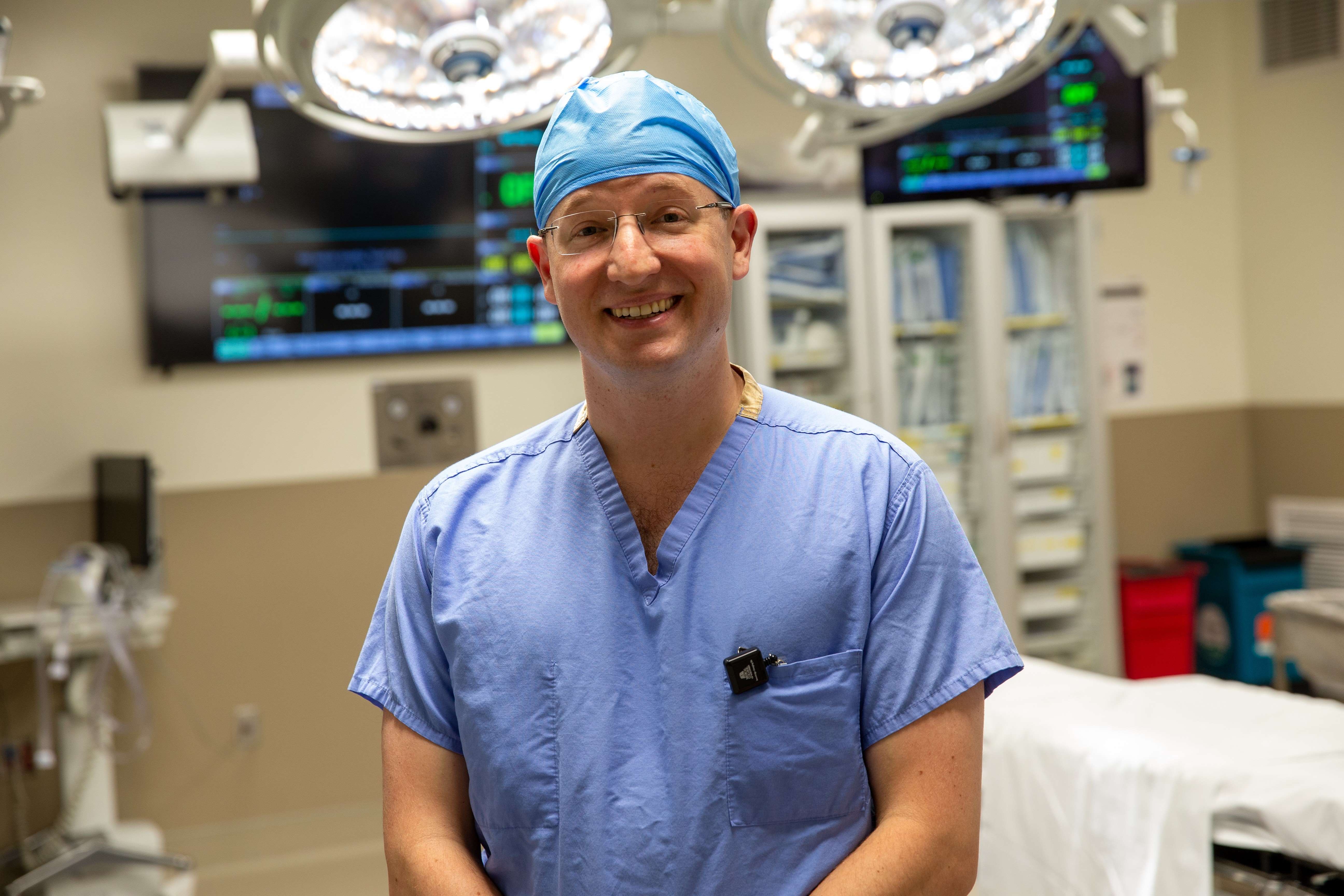 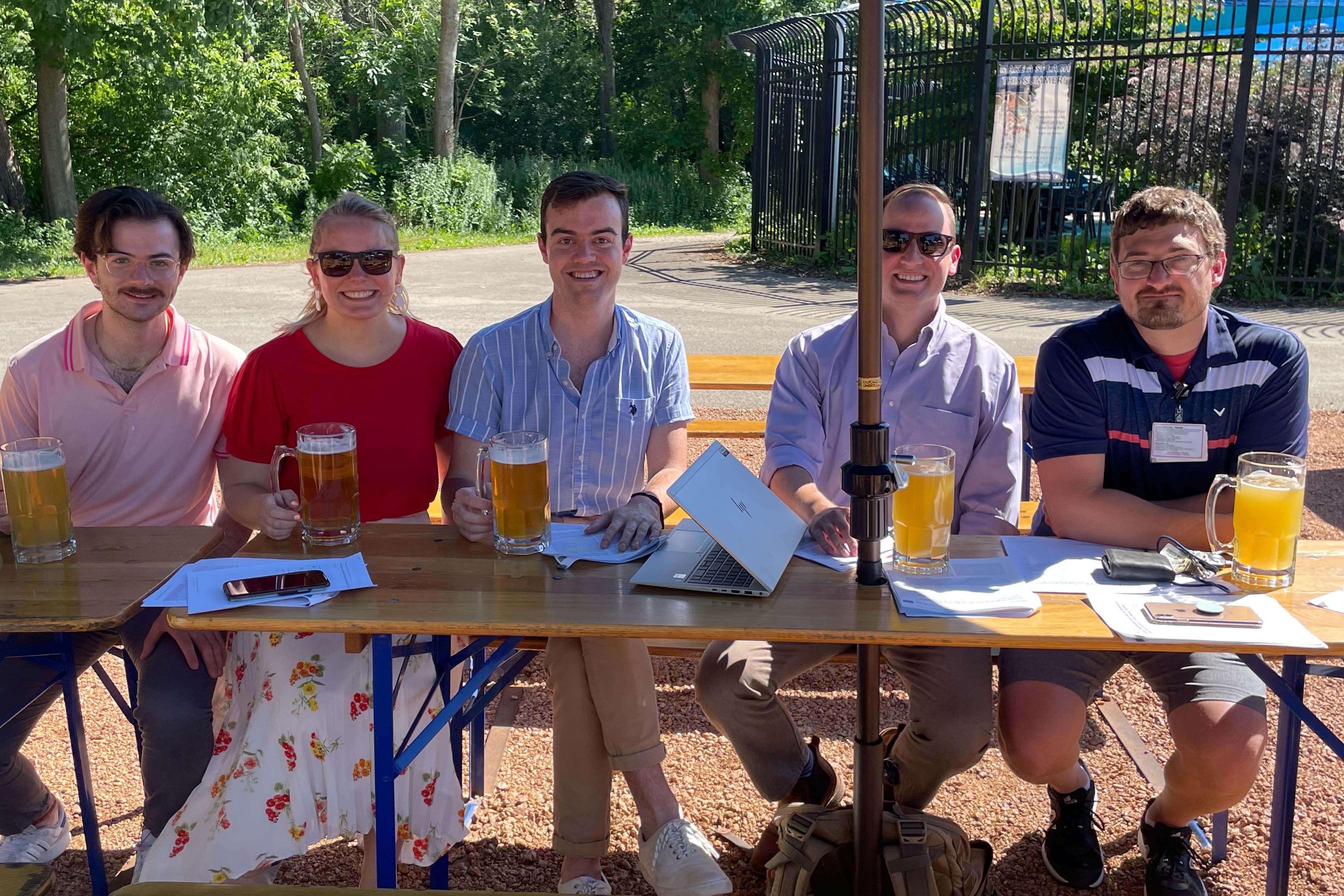 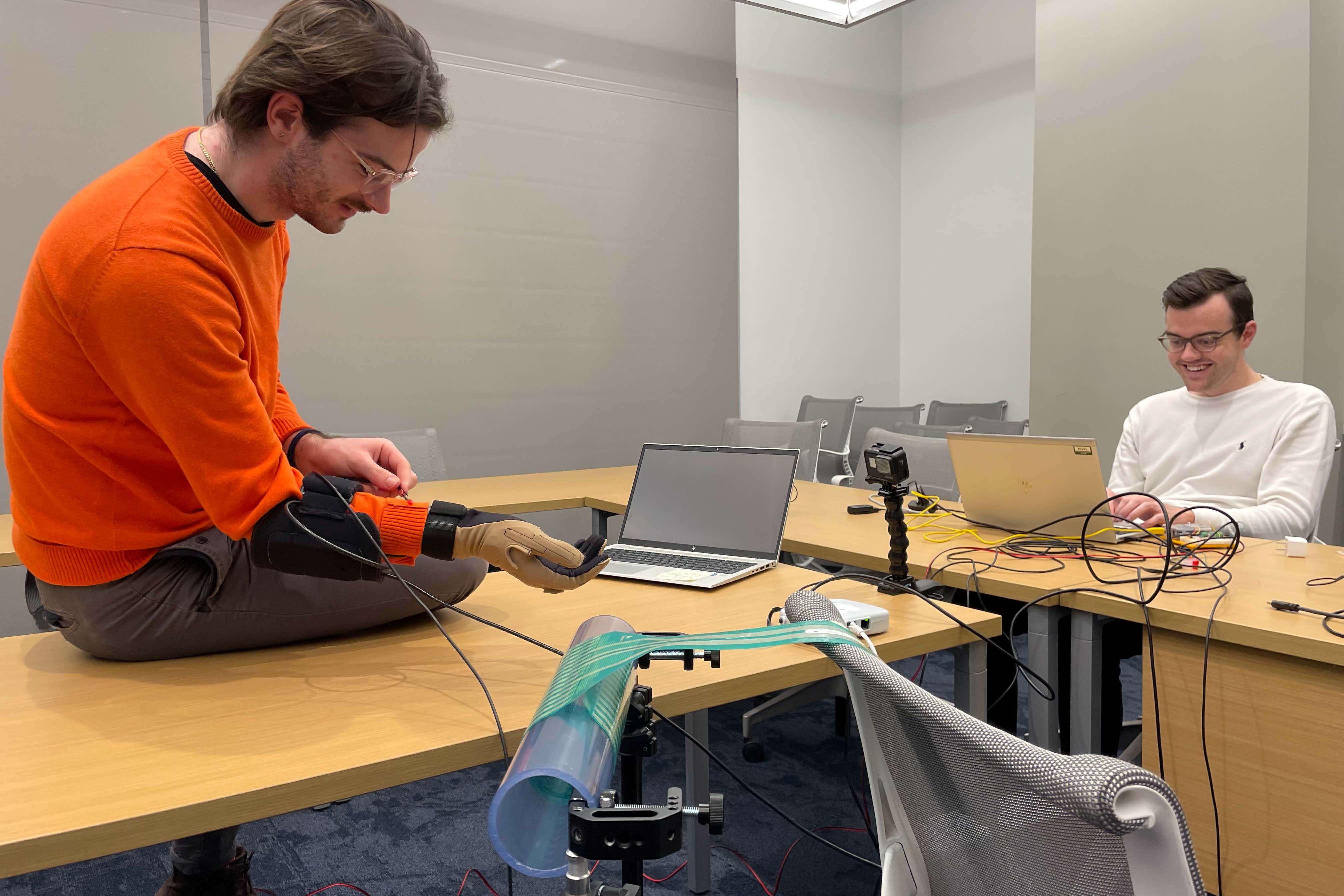 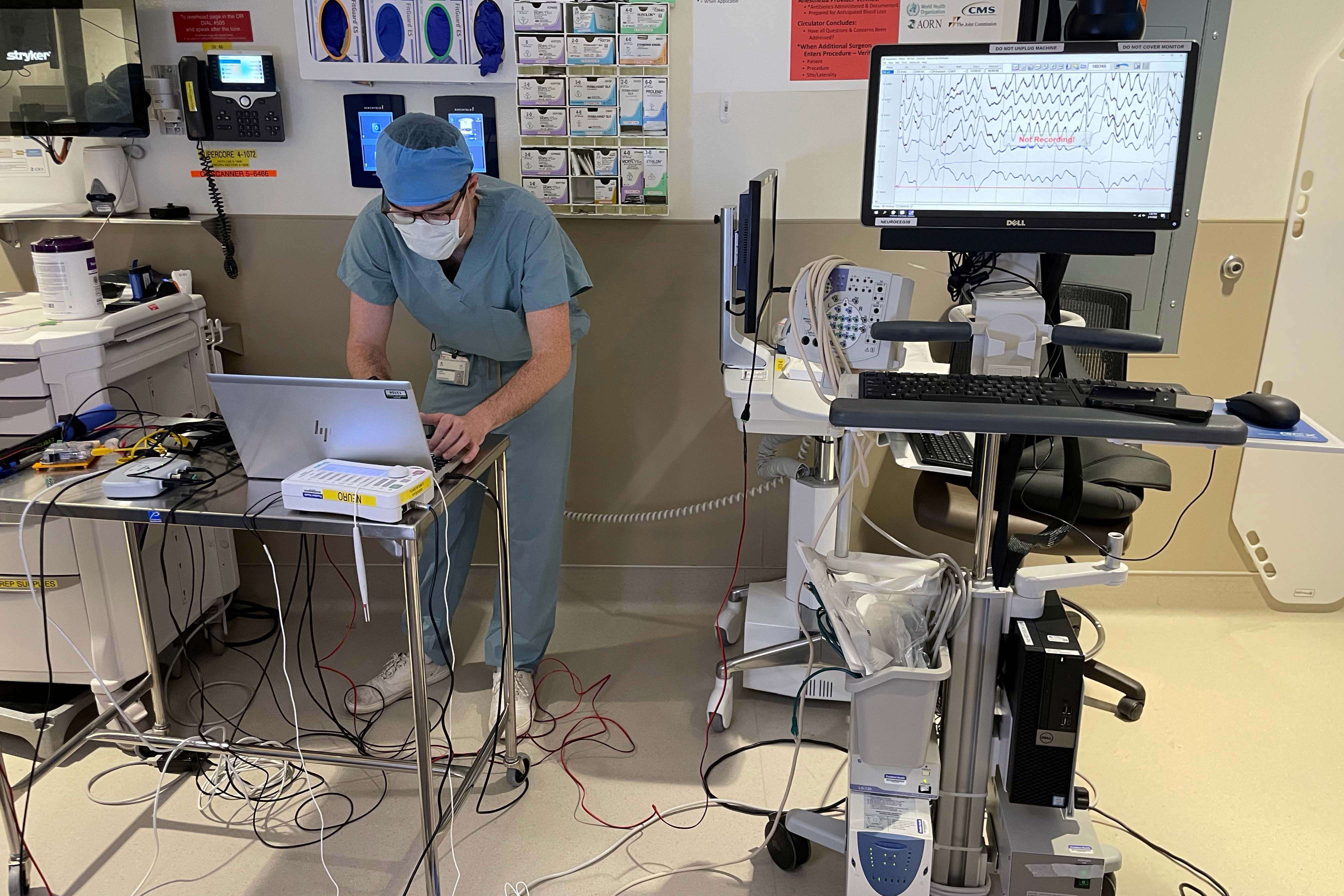 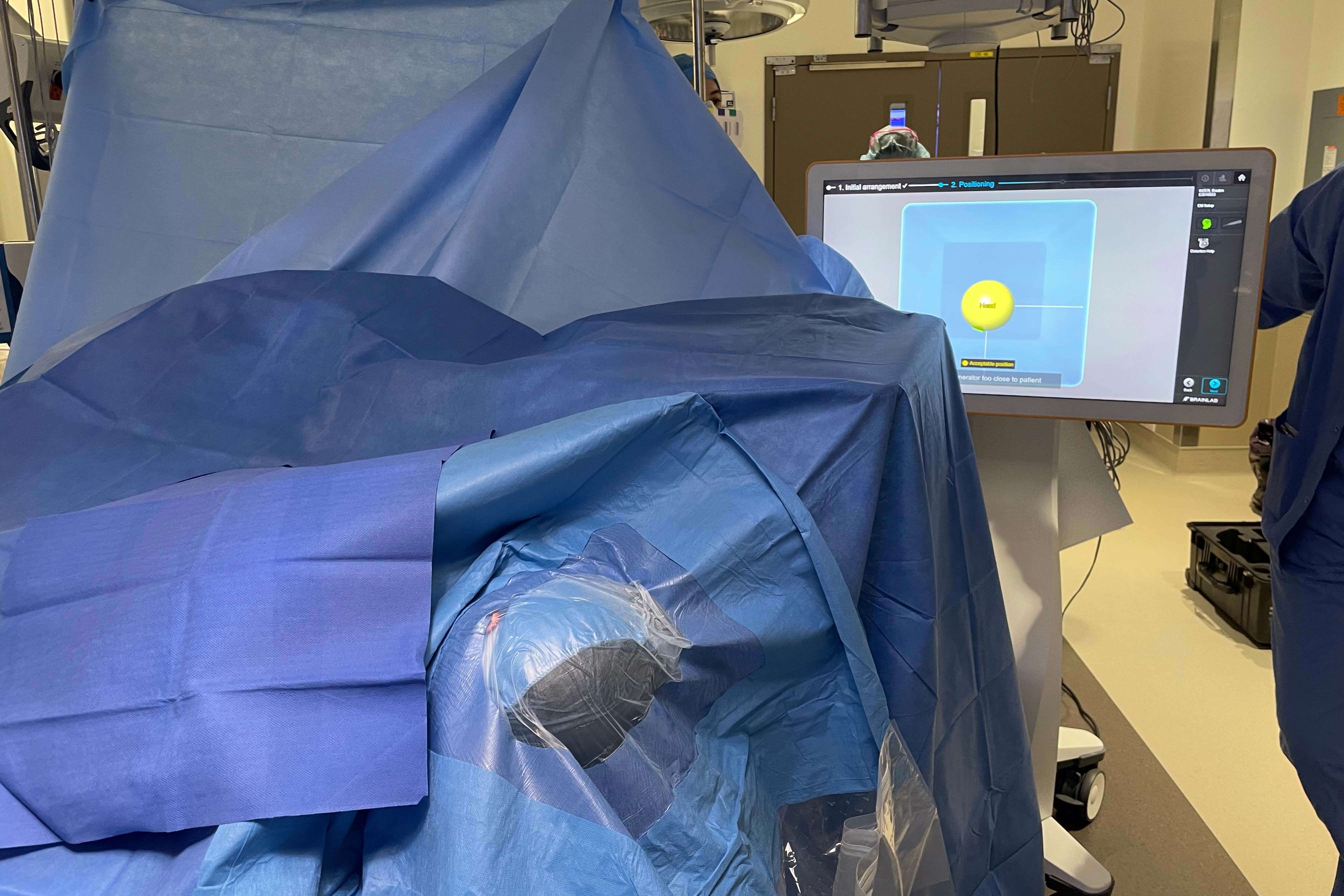