If you are interested in becoming a MCW Pharmacy School student, you must complete the prerequisite courses listed below before you begin your coursework in our Doctor of Pharmacy (PharmD) program. (Includes Prerequisite Course Guides).

Applicants who have earned an undergraduate or graduate/professional degree from a recognized school or college of pharmacy outside of the United States may obtain a license to practice pharmacy in the United States in one of the following ways:

Wisconsin’s requirements for licensure as a pharmacist can be found at https://dsps.wi.gov/Pages/Professions/Pharmacist/Default.aspx.

In addition to the standard admission requirements, international applicants must:

Students who hold a pharmacy degree from a recognized school of pharmacy outside of the U.S. and are admitted to the PharmD program at MCW will be placed into the first year of the program and may be considered for advanced standing.

English as a Foreign Language

The ability to communicate effectively in English — to read, write and speak the language fluently — is vital to your success as an MCW student. MCW PharmD applicants are therefore expected to demonstrate their proficiency in English as part of the application process by submitting TOEFL scores.

International applicants are exempt from submitting English-proficiency scores via the TOEFL under the following circumstances:

MCW does not waive the English-proficiency requirement based on any other consideration such as work experience, English as a Second Language (ESL) enrollment, etc. It also cannot be waived for undergraduate programs taught in English in non-English speaking countries or for graduate degrees earned in the U.S. or other qualifying countries.

All applicants who are not U.S. Citizens must be prepared to submit a Certification of Finances form and provide supporting documentation for the total cost of attendance to the MCW Financial Aid Office after being admitted to the MCW PharmD program. This information is not required to complete the application but needs to be submitted and approved by April 30th of the matriculation year.

Applicants and admitted students with questions should inquire directly with the MCW Financial Aid Office.

The Medical College of Wisconsin (MCW) Pharmacy School recognizes that there are individuals who desire a career in pharmacy who have arrived at that decision outside of the traditional undergraduate pre-pharmacy pathway. Individuals with work experience in health care and related fields such as business management/ownership, information technology, and education may find that a career as a pharmacist is especially rewarding.

All applicants are required to satisfy the Doctor of Pharmacy (PharmD) program admission requirements. On a case-by-case basis, following review of professional experience and coursework, the MCW Pharmacy School may extend alternative application and prerequisite course requirements to individuals who satisfy the following criteria:

Individuals who may satisfy the criteria above are encouraged to contact the Office of Academic and Student Affairs and request to speak with an enrollment coordinator to review their specific situation.

Transfer Students
If you are currently enrolled in a pharmacy degree program at another institution, the MCW Pharmacy School may accept your request to transfer under extenuating circumstances and depending on seat availability. Consideration will only be given to students who are currently in good standing at an ACPE-accredited College or School of Pharmacy. If you have been placed on probation for any reason, temporarily or permanently suspended, required to repeat courses or involved in any adverse action as a result of code of conduct violations or academic dishonesty, you are not eligible. Please contact the Office of Academic and Student Affairs to arrange for a transcript review and to review all of MCW Pharmacy School’s admission policies.

How Do I Know if I am Eligible?

Effective March 12, 2020, completion of the Pharmacy College Admission Test (PCAT)/Medical College Admission Test (MCAT) is not required; rather, it's optional. If you believe the PCAT/MCAT provides evidence of your academic preparedness for the MCW PharmD program, you are encouraged to take the PCAT/MCAT and submit your scores to PharmCAS. For example, this could apply to students at or near the minimum cumulative/prerequisite GPA requirement or students who completed science prerequisite coursework more than seven years ago.

Applicants who meet the minimum requirements and do not complete or submit PCAT/MCAT scores will receive a holistic application review and be considered competitive candidates for the Doctor of Pharmacy program.

Complete the minimum pre-pharmacy requirements at an accredited college or university in the United States or Canada.
*All pre-pharmacy requirements must be completed by June 30, 2021. Students considering applying for admission to the MCW Pharmacy School must complete 90 credit hours of undergraduate study prior to matriculating to be considered for matriculation into the program.

Achieve the minimum cumulative undergraduate GPA of 2.0 on a 4.0 scale as calculated by the MCW Pharmacy School. The average cumulative GPA for the most recently admitted cohort of students was 3.10.

Achieve the minimum prerequisite GPA of 2.5 on a 4.0 scale as calculated by the MCW Pharmacy School. The average prerequisite GPA for the most recently admitted cohort of students was 3.20.

Submit three professional or academic references by the appropriate deadline.
*Letters of recommendation must be submitted through PharmCAS.

Demonstrate the proper motivation for, and your commitment to, the profession of pharmacy through previous health-related work, volunteer experiences, research, or other related experiences.

Complete, and submit via PharmCAS, a personal statement demonstrating your written communication skills necessary to interact successfully with patients and colleagues.

All final official transcripts can be sent electronically to: pharmacy@mcw.edu

An application to the MCW Pharmacy School is considered complete when all application criteria have been submitted by the June 1 deadline. 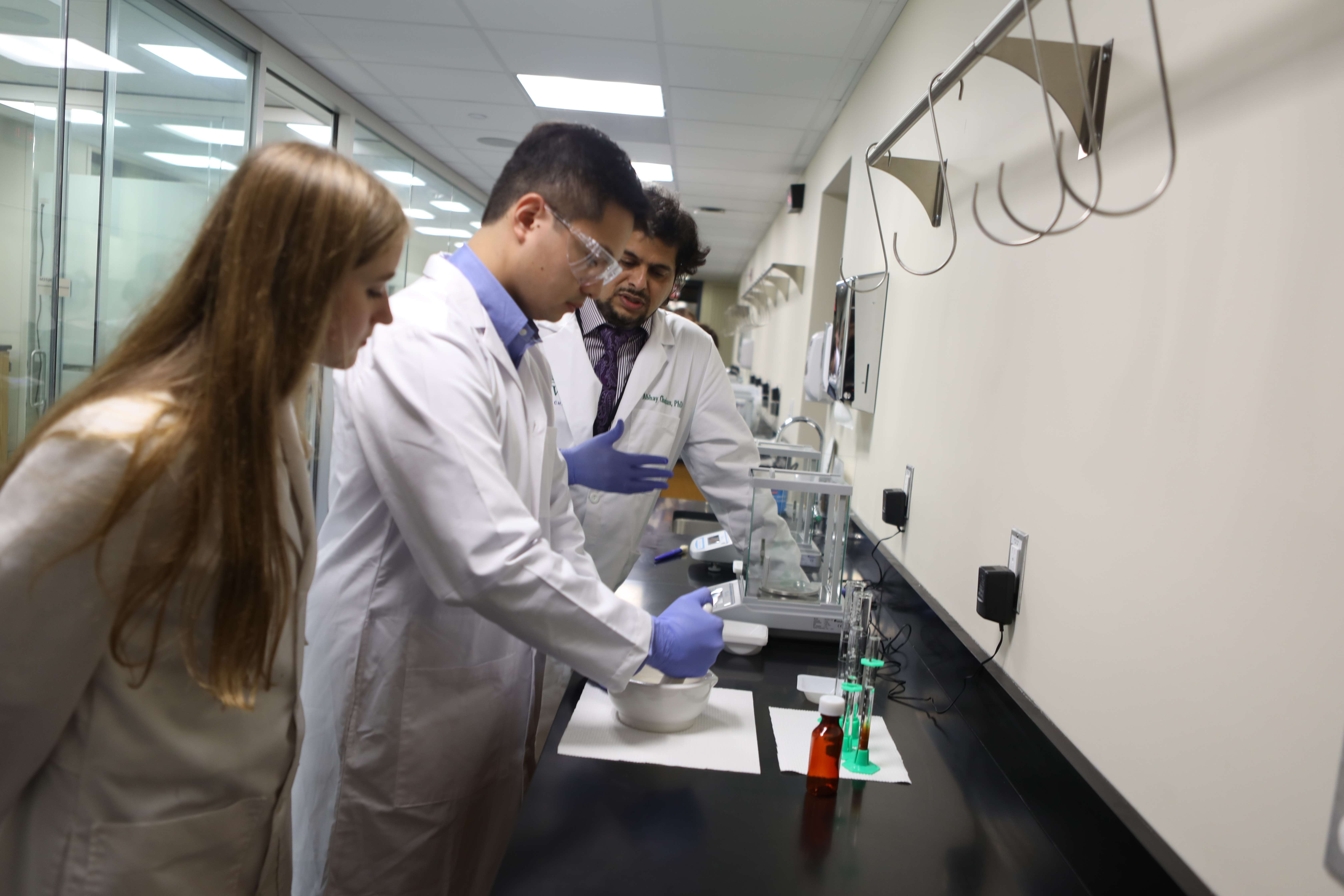 What Happens After I am Interviewed?

After you have completed and submitted your PharmCAS application it will be reviewed by the MCW Pharmacy School Office of Academic and Student Affairs. You may receive direct correspondence from the Office of Academic and Student Affairs if your application is missing important information or if your application requires any clarification. Applicants who successfully complete all the above criteria may be considered for provisional admission to the MCW Pharmacy School. 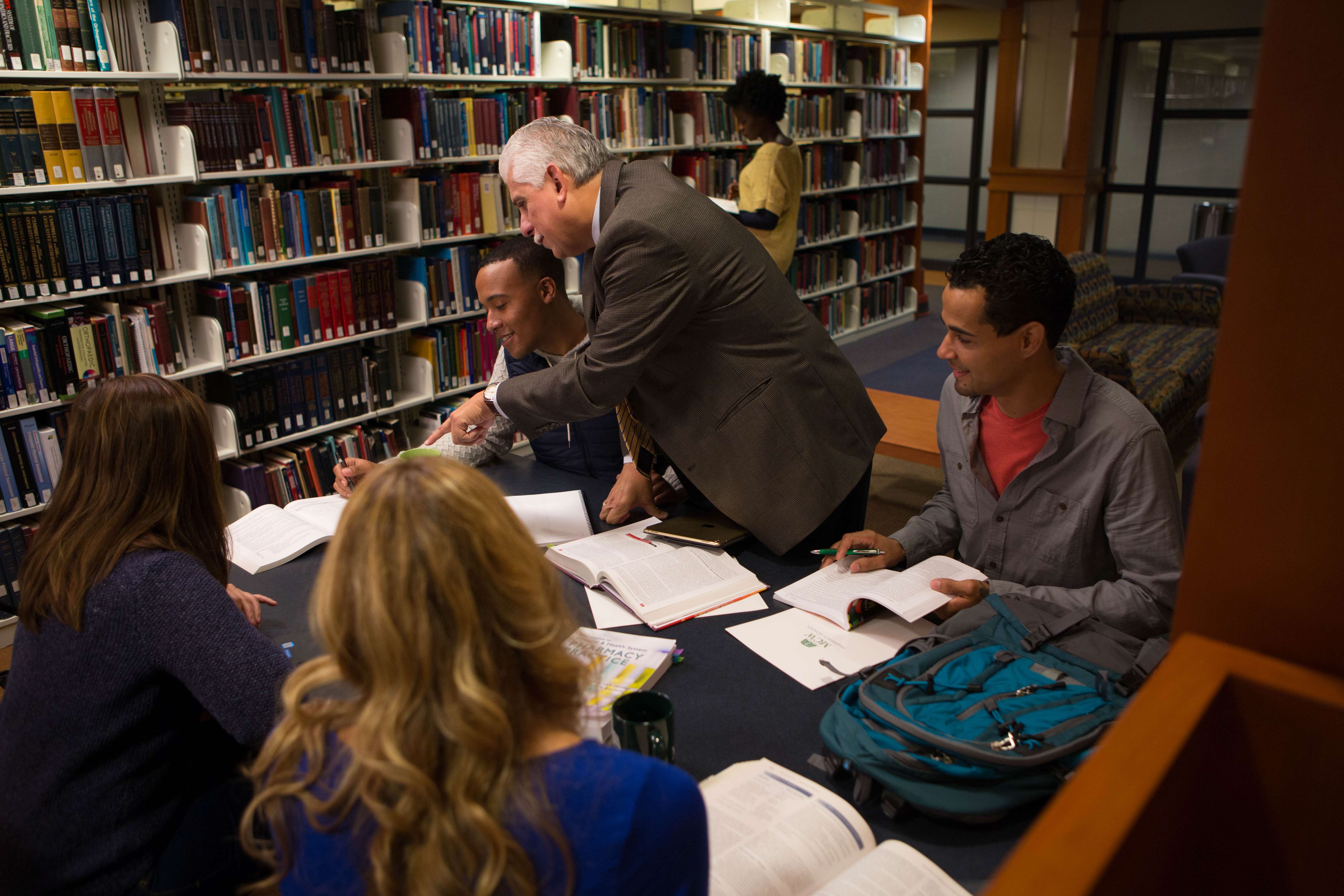 As part of the provisional admission process applicants must submit to a required criminal background check, drug screening and meet all immunization requirements set by the MCW Pharmacy School.

The MCW Pharmacy School Office of Academic and Student Affairs, Admission Committee, and Dean reserve the right at any time to rescind an offer of provisional admission to an applicant who does not meet or successfully complete the above listed criteria.

Apply on PharmCAS by June 1

MCW is one of the few pharmacy schools in the country offering a three-year Doctor of Pharmacy (PharmD) degree. Our innovative program will provide you with early and extensive exposure to a variety of clinical settings and world-class research in specialties such as precision medicine, pharmacogenomics, cancer and psychiatry. The MCW Pharmacy School accepts the PharmCAS application, which becomes available in July of each year. The final application deadline is June 1 of each year. All prerequisite classes must be completed by June 30. Qualified applicants will be offered the opportunity to interview at the MCW Pharmacy School on a rolling basis. Qualified applicants who interview may be offered provisional admission to the MCW Pharmacy School.

If you have any questions regarding the MCW Pharmacy School prerequisites, please contact the Office of Academic and Student Affairs. 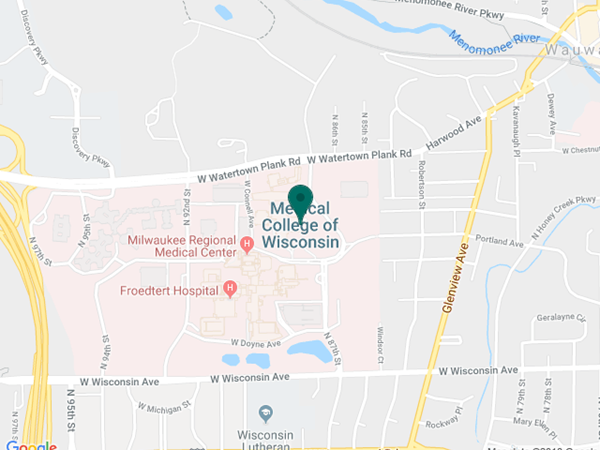