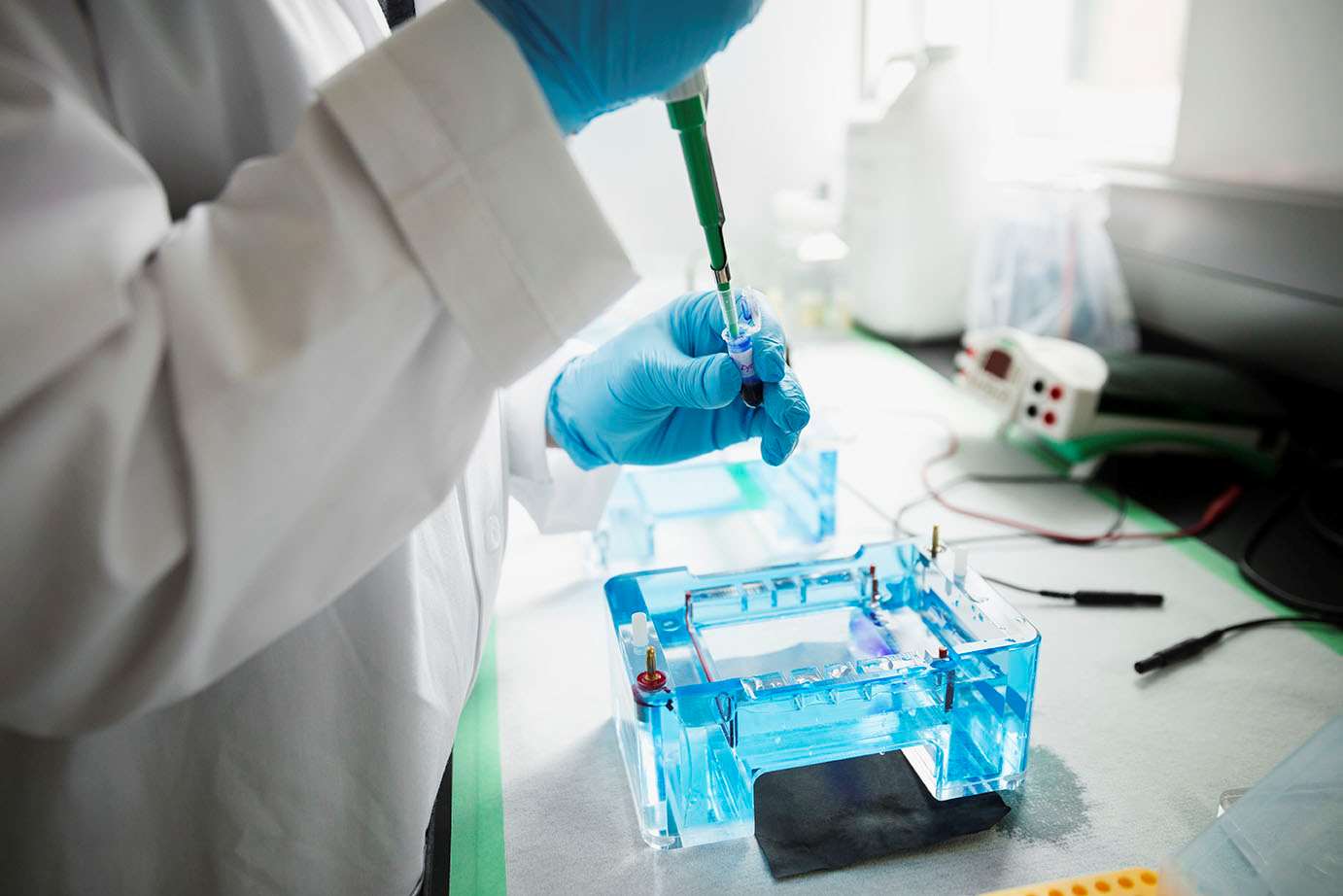 Hypoxia is common with preterm birth and may lead to long-term effects on the adult hypothalamic-pituitary-adrenal (HPA) axis that are sexually dimorphic due to neonatal androgens. Although the adult rat adrenal does not express appreciable CYP17 activity, the neonatal rat adrenal may synthesize androgens that could be a critical local factor in the development of adrenal function. We evaluated these phenomena by pretreating the neonatal rats on postnatal days (PD) 1, 6, 13, 20 with flutamide (a non-steroidal androgen receptor antagonist) at a standard or a high-dose (10 mg/kg or 50 mg/kg) compared to vehicle control. One day later, neonatal rats were exposed to acute hypoxia and blood was sampled. Our studies suggest that neonatal androgens play a role in regulation of adrenal function that is sexually dimorphic and changes during early development.

Premature birth is a major public health problem worldwide and can lead to transient adrenal insufficiency. The stress of premature birth includes the inability to control blood glucose and maintain normal oxygenation leading to hypoxia. Corticosteroid administration enhances surfactant production and improves oxygenation in preterm humans. However, corticosteroids can also have negative consequences. We have validated a rat model of separation and hypoxia on post-natal day (PD) 2 that emulates the stress and treatment of hypoxia in the preterm human infant. We hypothesized that the role of endogenous glucocorticoids in our neonatal rat model of preterm birth can be evaluated using the novel selective glucocorticoid receptor (GR) antagonist CORT113176 (Corcept) which is devoid of progesterone receptor effects. The differential effects of CORT113176 based on age and target tissue indicate that GR regulation changes in early development in our animal model of human prematurity. These findings may have significant implications in the treatment of hypoxia and transient adrenal insufficiency in the preterm infant as well as give insight into the nuances of the control of glucocorticoid receptor function.

Late-night salivary cortisol (LNSC) measured by enzyme immunoassay (EIA) is established as a reliable screening test and recommended as a first-line test for Cushing’s syndrome. However, liquid chromatography-tandem mass spectrometry (LCMS), validated to measure salivary cortisol (F) and cortisone (E), has been proposed to be superior diagnostically as well as helpful in detecting saliva contaminated with topical hydrocortisone (i.e. cortisol). So far we have measured EIA-F, LCMS-F, and LCMS-E in 913 consecutive late-night saliva samples from patients suspected of Cushing’s syndrome. EIA-F appears to be superior to LCMS-F in identifying CD patients with milder hypercortisolism using established diagnostic cutoffs. Neither LCMS-E nor F/E ratio improved the diagnostic sensitivity in newly diagnosed CD or persistent/recurrent CD after pituitary surgery. We suggest that late-night salivary cortisol measured by EIA provides the best sensitivity for CD diagnosis.

Publications of Hershel Raff PhD from the Faculty Collaboration Database