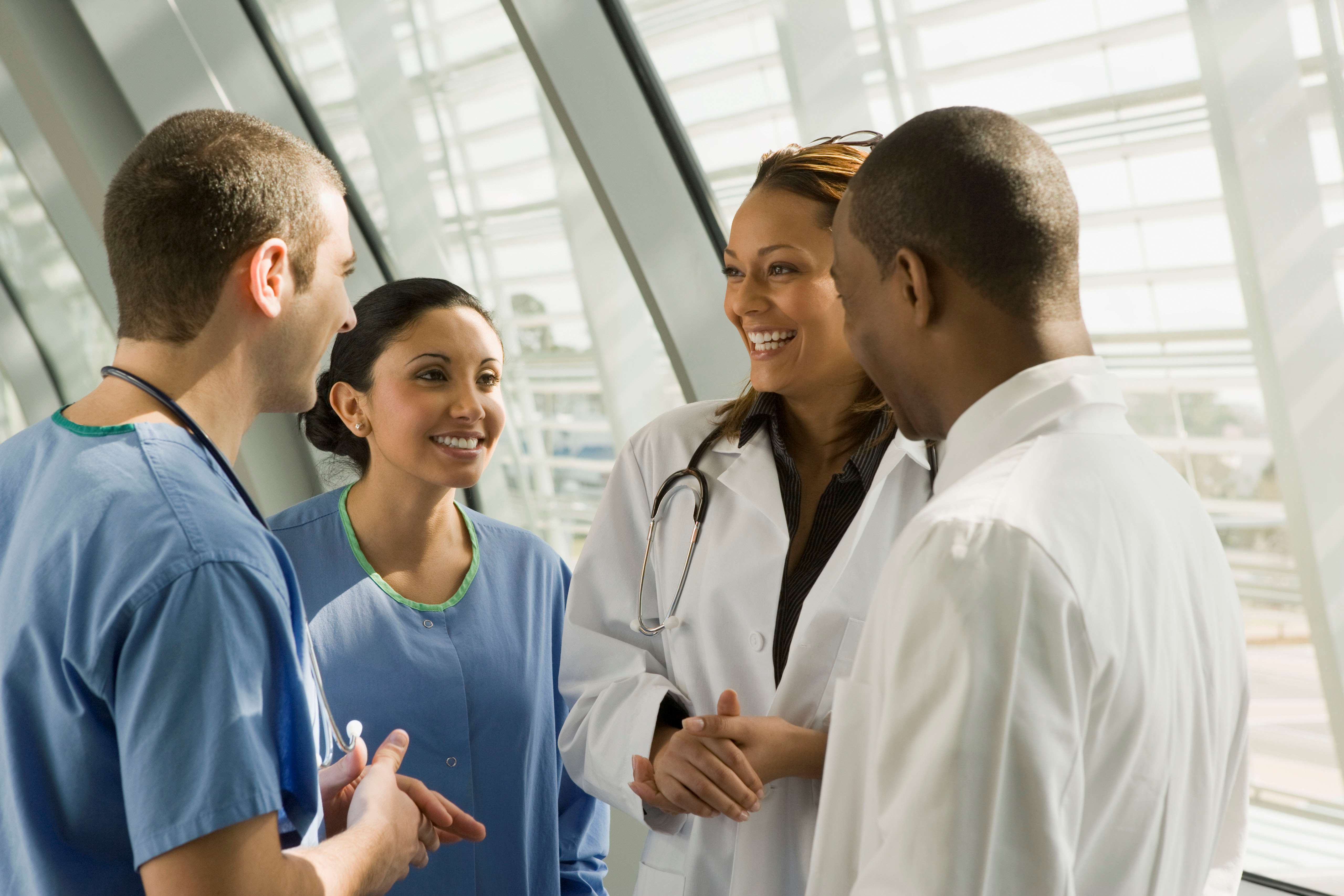 Amyloidosis is a condition in which a pathologic substance called amyloid deposits in various tissues in the body. Amyloid is composed of proteins which undergo changes allowing them to form into insoluble fibrils. These fibrils can deposit in different tissues or organs (e.g., heart, liver, kidney, skin, eyes, lungs, nervous system) resulting in a variety of clinical manifestations and potentially life-threatening organ failure. Cardiac involvement is a progressive disorder which may result in early death due to congestive heart failure (CHF) and arrhythmias. Cardiac involvement can also occur as part of a systemic disease or as a localized phenomenon. 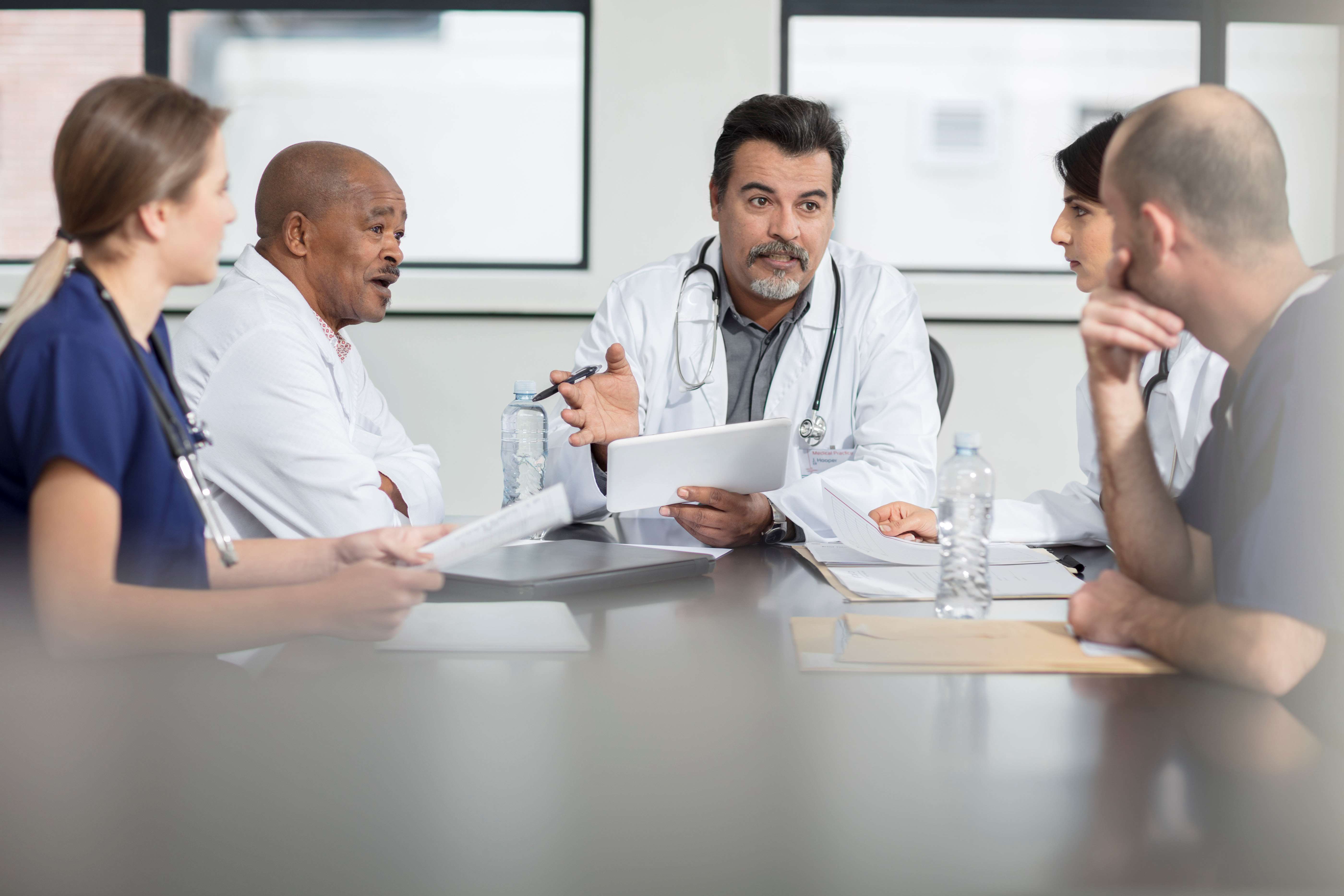 About the Cardiac Amyloidosis Clinic

At the Medical College of Wisconsin our physicians have a level of experience and training in Amyloidosis not commonly found in Wisconsin. We provide exemplary care to our patients with all types of amyloidosis. We have expertise in nuclear scintigraphy (TC 99 pyp), cardiac ultrasound (including 3D and strain imaging) and cardiac MRI which allows us to utilize the most advanced technology when it comes to diagnosis and management of this disease process. As amyloidosis can affect several different body systems, we have developed a team of Hematologists, Nephrologists, Cardiologists, Pulmonologists, Neurologists, and Pathologists to offer the best and most comprehensive care available.

We are committed to developing a plan that is right for your patients. We also have access to several clinical trials which may offer additional options for therapy and new insights into current therapy as well as markers of prognosis and disease severity.

There are several types of amyloidosis; the two most commonly affecting the heart are:

There is currently no cure for amyloidosis, but treatments are available which manage symptoms and limit the production of the amyloid protein with the goal to ultimately slow or stop the disease process and improve morbidity and mortality.

Nurses are available 24 hours a day, seven days a week.